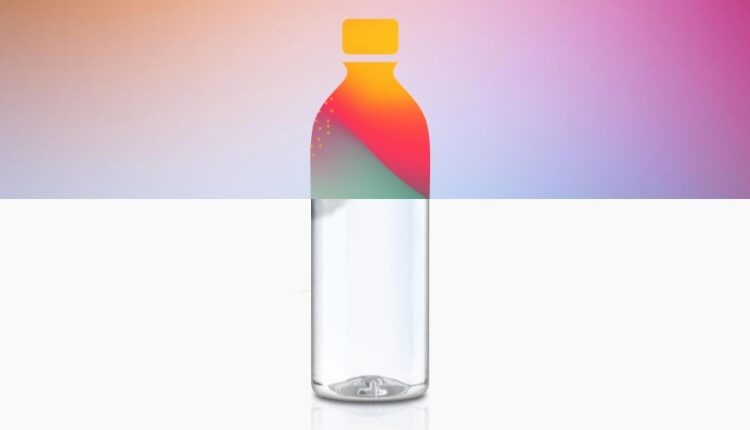 With the recent material hire of renowned CPG leader Melise Panetta as President, BevCanna Enterprises Inc. (CNSX:BEV) (OTCMKTS:BVNNF) has come into focus. Today, the company added additional executive firepower as it builds one of the most prominent executive teams in the cannabis-infused and health wellness beverage space.

The addition of Raffael Kapusty and Bill Niarchosas co-leads in the role of Vice-president of Sales significantly strengthens the company’s mainstream retail Rolodex and ability to foster long term distribution deals with partner organizations.

Meanwhile, Bill Niarchos brings extensive CPG sales qualifications to the table in his own right. Bill has experience managing national accounts at Colgate-Palmolive (NYSE:CL), as well as Walmart (NYSE:WM) and Costco (NASDAQ:COST), as well as navigating Director of Sales and Director of Client Development roles there. Previously, Mr. Niarchos held Category Manager roles at The Great Atlantic & Pacific Tea Company— one of the nation’s first supermarket chains..

With the closing of its transformative Naturo Group acquisition and the receipt of its Health Canada Standard Processing License last month, BevCanna is in prime position to broaden its scale.

Last week, the company announced that it had formed a partnership with highly-regarded cannabis cultivation and extractions company Stigma Grow (TSX-V:CANB) to launch the Keef Brands award-winning line of cannabis-infused beverages across Canada. The partnership will streamline BevCanna’s product commercialization plans and enhance its Canadian market penetration, enabling the Company to supply products to provincial distributors for in-house and white-label client brands, bridging the gap until the Company is granted its own Sales License.

This partnership comes off the heels of the BevCanna acquisition of Naturo Group Investments Inc, an established beverages and natural products company producing alkaline and sparkling waters, and plant-based mineralized beverages and supplements, that are currently sold across the country throughout an established network of over 3,000 retail stores and online. Within the Naturo Group portfolio is TRACE, a proprietary Health Canada-approved plant-based formulation, which will be key in BevCanna’s international expansion. The combination of these two emerging industry leaders creates a diversified health and wellness; beverage and natural products company, with $55M+ in assets on the balance sheet, and a global multi-channel sales and distribution network positioned for growth.

With today’s additional sales executive announcements, there leaves little doubt that BevCanna is making a concerted push for additional customers and distribution agreements. Given the sizable multi-year growth curve expected in the global wellness supplements market—6.45% CAGR until 2027—BevCanna is in prime position to capitalize on this growing trend.