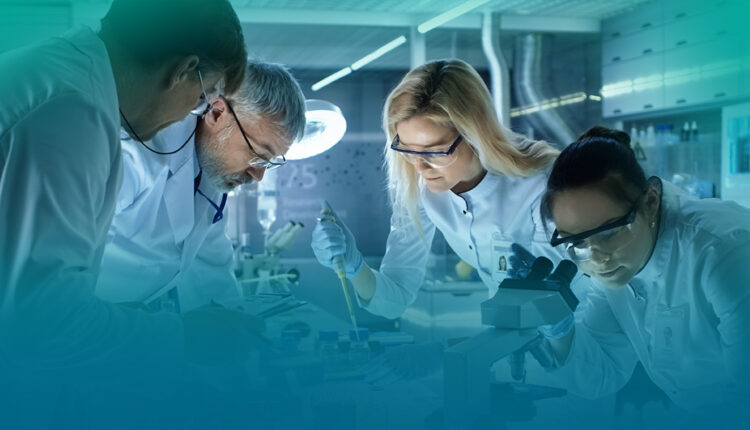 Albert Hofmann may be best known for synthesizing LSD, but in his lifetime the chemist developed dozens of other compounds, including another lysergic acid derivative that he and a fellow chemist would synthesize while seeking out a treatment for migraines. More specifically, they wanted to find drugs that, like psychedelics, could block serotonin receptors, but were non-hallucinogenic.[1]

The resulting 2-Bromo-LSD or BOL-148 is a serotonin blocker, more specifically, an agonist of the 5-HT2A receptor. Previous research has shown that the compound has no hallucinogenic effects, and a 2010 study found it could effectively improve cluster headaches, but otherwise, it hasn’t really been considered by drug developers until recently. 2-Bromo-LSD is unscheduled.

BetterLife Pharma (CSE: BETR)(OTCQB: BETRF)(FRA: NPAU) is one drug development company that has taken note of the compound’s potential. It announced today that it has obtained new data that shows its own version of 2-Bromo-LSD, TD-0148A, binds to neurological receptors known to play key roles in neuropsychiatric disorders.

Why BetterLife Is Pursuing An Unscheduled LSD Derivative

According to CEO Dr. Ahmad Doroudian, BetterLife is confident that its derivative molecule can mimic the therapeutic potential of LSD without causing psychoactive or dissociative side effects, including hallucinations, and could be effective in the treatment of depression, cluster headaches, post-traumatic stress disorder and other neuro-psychiatric and neurological disorders.

For the CEO and scientist-by-training, there are a few reasons pursuing the development of this compound makes sense: “First, we wanted to eliminate any controlled substance or scheduled drug pathway in making the compound, because before us, if you wanted to make this compound, you need to start with LSD, which is controlled,” he tells The Dales Report.

“Starting from the very first substrate to make it, makes it a lot easier and a lot cheaper in some ways, and makes it a lot more accessible because you can get it through different phases of manufacturing more quickly.”

Second, he says, there’s still a stigma attached to the use of psychedelics that prevents many patients from even considering their potential. Even for those who feel less affected by the stigma, psychedelic treatment in a clinic setting (currently the only way to legally obtain it) can be incredibly cost-prohibitive, and therefore isn’t available to most people who suffer from depression.

Treatment Without The Trip, Or the Clinic

The company‘s interest in 2-Bromo-LSD began with the question, “can this compound do the same things that LSD does without the trip and needing to go to a clinic?”

In the face of a global mental health crisis that is only being exacerbated by COVID, Doroudian says their alternative to tripping or a visit to the clinic could help provide a solution for those who simply aren’t interested in having a full-blown psychedelic experience.

“We’re looking at two camps: one that says you need to hallucinate and have these trips to get the effects, and here’s a way to do it,” he says. “Then there’s this camp, which is a lot smaller, saying that you may not have to do that, and we’re going to work on these interesting compounds to find out.”

Doroudian comes from the pharmaceutical industry where he ran pharmacoeconomic studies and models on a variety of different drugs. Based on his experience, studying the potential effects of 2-Bromo-LSD is an incredibly worthwhile endeavour. With BetterLife’s newly acquired data showing that TD-0148A binds to the same receptors as LSD, says Doroudian, “this is the start of a real basic pharmacology 101 path to show that this going to work.”

BetterLife has filed a composition patent, synthesis patent, and a method of use patent on TD-0148A and is currently working with the University of California San Diego’s Adam Halberstadt on a head-to-head preclinical study comparing LSD to its non-hallucinogenic compound.

Doroudian says that while there is a place for psychedelics that do offer the ‘trip’ component, the fact is, it’s unlikely these drugs will appeal to, or be available to, most of the market.

“We’re developing a therapeutic that can be used as widely as possible, to make it accessible for patients. Not everyone has top-notch insurance coverage,” he says. “This is opening it up to a much wider, more accessible, more patient-friendly use. In my experience, when you want to commercialize a drug, this is how you do it.”

It’s an approach he says, that will benefit both patients and shareholders.