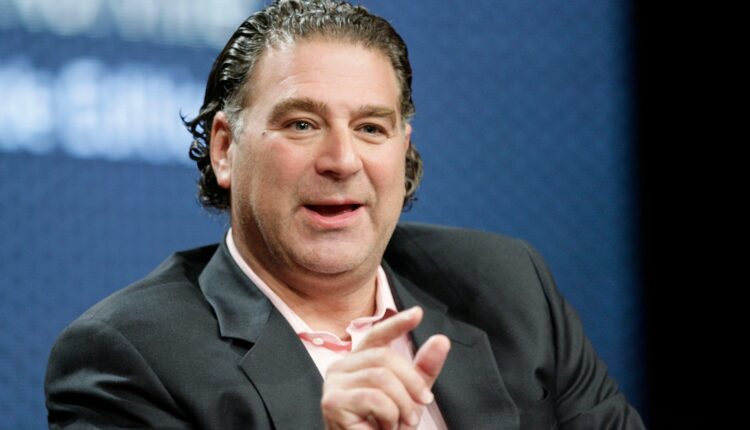 It’s that time of year again for Aphria Inc (NASDAQ:APHA) (APHA:TSE) as the company readies to deliver fourth quarter and year-end results on the morning of July 29. Naturally, investors are hoping the company builds upon steadily strengthening top and bottom line results—the latter of which should see Aphria post a fifth consecutive year of positive adjusted EBITDA.

On Monday, this trend out relative outperformance continued: Aphria added another ↑11.95%, outperforming HMMJ (↑3.10%) by a wide margin. Clearly, investors are anticipating the company will deliver on solid earnings momentum generated over the past 4-quarters.

So without further ado, below are three important things TDR is watching for as Aphria reports its Q4 2020 and full year results. While these takeaways aren’t necessarily “make or break” metrics that will decide APHA’s fate post-earnings, achieving them would go a long way towards solidifying investor confidence and building on outsized performance in 2020 relative to its peers.

For the purposes of this article, TDR will focus on sequential QoQ numbers rather than wide-lens fiscal year numbers to better identify current trends.

Undoubtedly, the key top line driver in Aphria has been its ability to post substantial sequential quarter-over-quarter increases in core cannabis revenue. While many peer Canadian LPs are struggling to grow on an annualized basis (some negative in fact) let alone quarterly basis, Aphria is clearly providing products that are in demand. Net revenue for adult-use cannabis has jumped from ↑8% to ↑46% to ↑54% over the past three quarters alone—in addition to stable revenue generated from its lower-margin CC Pharma distribution business.

While it may appear difficult for Aphria to top this surge in adult-use revenue growth due to toughening comps, robust Canadian demand provides a continued tailwind.

Overall, adult-use cannabis sales has spiked appreciably since the COVID pandemic onset, jumping ↑19.22% sequentially from February to March (2020) alone as consumers stockpiled supply. After a slight dip in April, sales again surged to a record in the most recent reporting month—$185.9M according to Statistics Canada. Record Canadian cannabis sales imply a $2.2B annualized market—over double the legalized market’s implied annualized run rate in the first quarter of 2019.

Can Aphria raise the bar yet again? It will be a challenging hill to climb. The median aggregate consensus revenue estimate—including CC Pharma—is $148.74M, which is only a 2.99% quarterly increase—although Aphria recorded approximately $11 million in expected non-recurring wholesale revenue.

However, there’s also another wildcard worth consideration: vapes. CEO Irwin Simon has previously stated that “(vapes) really didn’t start till January and some in February, but the quarter — the April — the March, April, May quarters are the big quarters that we’re going to be rolling out product and that’s where the majority of our vapes will be in the next six months.”

So in TDR’s estimation, a combination of sustained growth in kilograms sold, continued market share gains and firmness in the average retail selling price will see Aphria experience strong quarterly sequential growth—although topping last quarter may prove difficult. But with vape demand kicking into high gear, anything is possible.

2. Can Aphria break the $0.80 cash costs per gram predicted by former CEO Vic Neufeld over 2 years ago?

To new Aphria investors, this question may not be of critical importance. But for veteran investors harkening back to the sector’s halcyon days, the promise of being the lowest cost producer was a primary factor for staking a position. Indeed, it may have been the number #1 reason for investing back in 2018, as investors braced for future price compression and overcapacity which has largely played out. After all, Aphria was destined to be—along with Aurora Cannabis—the most technologically advanced licensed producer, where sophisticated automation would drastically reduce head count and produce cost efficiencies that would provide advantage over the competition.

While Aphria has remained among Canada’s lowest cost LPs, it has failed to deliver on a key legacy pledge: a sub-$0.80/gram cash cost to produce in early calendar 2019 previously promised by former CEO Vic Neufeld. In reality, the cash cost to produce in fiscal Q3 2019 (December-February 2019 reporting period) was $1.48/gram as material delays in Aphria Diamond licensing did the company no favors.

However, a full five reporting quarters later, Aphria may be in position to deliver on Vic’s promise.

Over the past three quarters, Aphria has substantially reduced its cash cost to produce a gram of cannabis from $1.43 (Q1 2020) to $1.11 (Q2 2020) to $0.93 (Q3 2020) to… we shall soon find out. Now several months removed from cultivation commencing at Diamond and the assuming of normalized crop rotations, perhaps Wednesday will be the moment.

Currently, the company publicly disclosing the lowest cash cost to produce dried cannabis is Aurora Cannabis, which achieved a $0.85/gram last quarter. If Aphria is able to best that mark, it can claim lowest cost producer status which may have positive knock-off effects on investor sentiment.

Perhaps more important than the results itself is a public company’s outlook. To better interpret price discovery, it is paramount for investors to understand where business operations are headed. As the stock market is a forward price discounting mechanism, a company’s outlook often determines where equity prices will trade post-earnings even if current quarter numbers have slumped or beat expectations. It’s the reason company provide guidance to begin with, even when not legally required to do so.

Unfortunately for Aphria, their post-ER outlook has been problematic in recent times.

In Q2 2020, the company lowered its FY 2020 guidance from net revenue of $650-$700 million to $575-625M, with adjusted EBITDA expectations cratering from a range of $88-95M to just $35-42M. While in Q3 2020, Aphria suspended its revenue and adjusted EBITDA guidance entirely due to the growing uncertainty and the near-term financial impact of COVID-19. Although it continues to outperform relative to its peers, the lack of visibility in fiscal year outlook is an unsettling fact for investors.

But with sales channels adjusted (or rapidly adjusting) to the new pandemic realities—including the phase-in of retail traffic—TDR is awaiting whether Aphria has enough visibility to make a fiscal year 2021 forecast. CEO Irwin Simon has previously said the company aims to hit a C$1 billion run rate by the end of fiscal year 2020, so a material declaration above C$1 billion in fiscal 2021 will likely be looked upon favorably by investors.

But first, the company has to muster enough confidence to set the goalposts where other LPs defer. Any added confidence on this front should have a material impact on sentiment in the post-ER aftermath.

TDR will have further coverage on Aphria’s earnings results as events warrant.