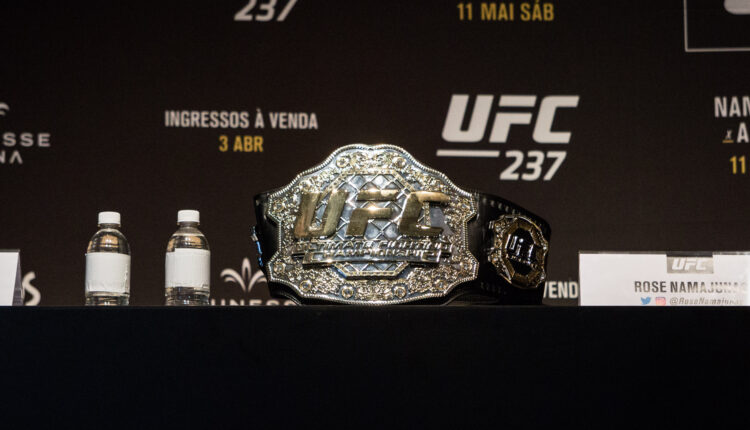 To start off, Aurora has announced the appointment of their new CEO Miguel Martin going forward. Martin– former CEO of Reliva CBD Wellness– has joined forces with Aurora Cannabis and brings 24 years of business skills and tenure to the table. The appointment of Martin comes along with other updates announced by Aurora Cannabis this week including Q4 2020 revenues, Goodwill charges, and a positive EBITDA.

The company’s former interim CEO, Michael Singer, said in an interview Aurora Cannabis Inc.’s goal on business transformation has been completed. “Over the last six months, Aurora has focused on building the infrastructure and capabilities necessary for a successful and diversified business. The first phase of our business transformation, which is now substantially complete, included the rationalization of our cost structure, reduced capital spending, and a more prudent and targeted approach to capital deployment,” he said.

“As a result, we now have a far more efficient asset base and infrastructure to supply our key global markets. I am delighted to now be transitioning the CEO responsibilities to Miguel and I am confident that Aurora is in a strong position to succeed under Miguel’s leadership.”

Martin also commented on his new appointment saying, “Material progress has been made to optimize our Canadian operations and put Aurora on a much stronger footing. With market leading brands and a culture rooted in innovation and science, I now feel even more confident in the opportunity to create a global leader in a rapidly growing industry.”

As mentioned, Aurora Cannabis announced great news for investors–– an aspiring net revenue of approximately $71 million in Q4 2020. The company also brought forth other number projections including cannabis net revenue to reach about $67 million. As for the adjusted gross margin before fair value adjustments, cannabis net revenue is expected to stay in a range of 46 percent to 50 per cent. Aurora Cannabis’ non-marijuana related  business segments should contain lower gross margins. Aurora Cannabis also boasts highly reduced SG&A costs from over $100 million from Q2 to an expected range of $60-$65 million in Q4.

Furthermore, under the new management and leadership provided by Martin, Aurora Cannabis aims to reduce operational costs “from facility closures up to $10 million per quarter starting in the second half of fiscal 2021.” Future plans with Martin are helping the company achieve three crucial goals:

As for impairment charges, the company reports that it plans to recognize a non-cash write-down of goodwill and intangible assets in the range of $1.6 to $1.8 billion. Cannabis investors as well as sports bettors may note that Aurora Cannabis has agreed to mutually terminate their partnership with the UFC aiming to “focus on financial discipline and the drive to positive Adjusted EBITDA.”

All in all, Investors should note that Aurora Cannabis states that it is confident in “supporting significantly higher levels of net revenue in the future without a corresponding level of growth in SG&A.” With Martin’s appointment, the new plans will be actioned to further increase company growth and operation as well as bring confidence to shareholders.

“With Miguel having been part of Aurora’s executive team since May 2020 the next phase of our business transformation is already well underway,” Aurora’s Chief Financial Officer, Glen Ibbott, confidently concluded.