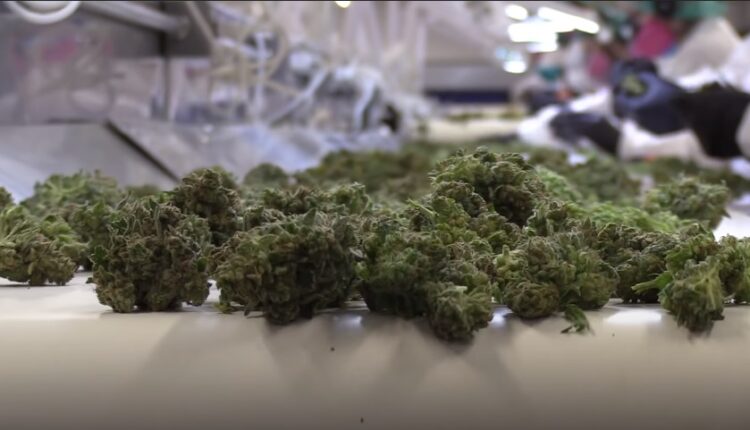 Press Release and Commentary below

Body and Mind Inc. (CSE: BAMM) (OTCQB: BMMJ), a multi-state operator, is pleased to announce its financial results for the fiscal year ended July 30, 2020 and is providing shareholders with an operational update.

*Managed revenue: refers to results for the 12 months and 3 months ended July 31, 2020 , including managed revenues, which are sales of cannabis products from entities for which management arrangements or definitive agreements are in place but BaM cannot consolidate due to regulatory restrictions, or from equity investments, in which results cannot be consolidated. Managed entities include Body and Mind’s involvement in certain California , Ohio and Arkansas operations.

Operational Milestones for FY2020 and to Date:

“We achieved record sales in fiscal 2020, with consolidated revenues for the fourth quarter increasing by 106% quarter over quarter as sales from dispensaries and demand for our premium branded products continued to drive our strong growth. Our consolidated revenue for fiscal 2020 was primarily booked from our Nevada operations with inclusion of new revenue from ShowGrow™ San Diego dispensary after opening the operation in Miramar , San Diego in late April. We continue to build infrastructure to support all our operations and look forward to consolidating revenue from the Long Beach and Ohio dispensaries now that both license transfers are complete,” stated Michael Mills , President and Chief Executive Officer of BaM.

To read the release in its entirety, please click here.

After the close, Body and Mind announced fiscal year 2020 financial results. While the company achieved record annual consolidated and managed revenues, the real story was the quarterly results, which provided a sneak peek into what is coming directly ahead.

In the next fiscal quarter (FY 2021 Q1), investors can expect much more consolidated revenue recognition on the top line. BaM completed the license transfer of both its Long Beach and Ohio dispensaries in early September, allowing managed revenues to shift over. TDR expects approximately two-third of these revenues can be consolidated in the next reporting cycle.

Fourth quarter system wide managed revenue of US$5.57 million—a significant portion of which is attributed to the aforementioned dispensaries.

Disclosure: The principal(s) of The Dales Report have an existing agency agreement with Body and Mind Inc. The commentary is neither a solicitation nor endorsement to purchase securities in the profiled security. The information provided has been published for informational purposes only. The principal(s) may divest or make additional purchases of securities without further notice (N/A). Please contact a licensed investment advisor if you are considering investing in Body and Mind.