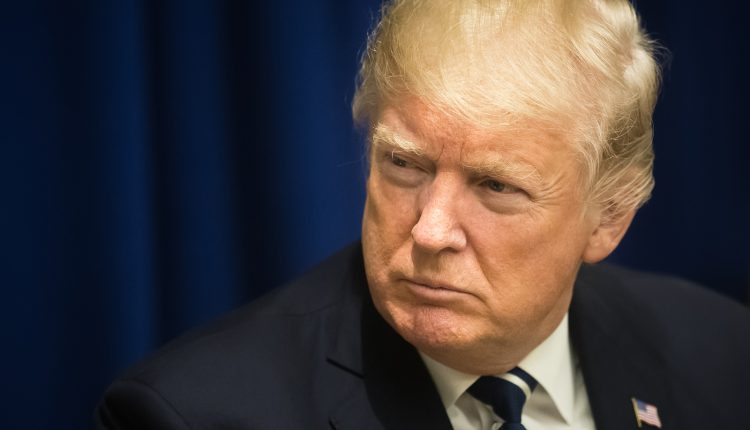 The 2020 United States presidential elections are upon Americans and there is huge pressure on both Democrats and Republicans to legalize and decriminalize cannabis to not only help fuel the economy after the COVID-19 downfall–– but also to help Americans remove cannabis-related offenses from their records.

Cannabis policy reform is on fire in the United States as most Americans of all political affiliations seem to be on board with legalization–– this includes members of Democratic and Republican coalitions.

The House of Representatives is planning to vote on the Marijuana Opportunity Reinvestment and Expungement (MORE)  Act of 2019 according to a leaked email reported by Marijuana Moment.

According to the MORE Act, marijuana will be decriminalized and the Act also specifically “removes marijuana from the list of scheduled substances under the Controlled Substances Act and eliminates criminal penalties for an individual who manufactures, distributes, or possesses marijuana.”

As for President Donald Trump’s stance on cannabis, he said that putting marijuana on the ballot will make the Republicans lose the 2020 elections. However–– this may change. If the House of Representatives holds a vote on the MORE Act in September,  the bill will most likely get approved as both the Democratic majority and a collection of cannabis-friendly Republicans are on board.

All in all, if cannabis is indeed legalized, Trump may even have to give some of the credit to Senator Kamala Harris, who is the sponsor of the Senate’s MORE Act. Forbes speculates that  “legalization during Trump’s first term almost certainly will not happen.”

Investors should also be aware that the MORE Act also makes some significant changes in cannabis policy reform. Some of them will:

The voters’ turnout of the upcoming presidential elections may decide the future fate of many cannabis startups, acquisitions, mergers, and research organizations.