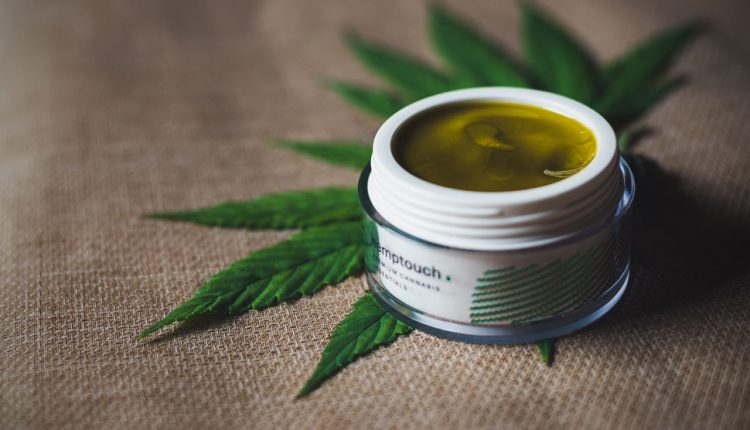 Cannabis on the cutting edge

The pace of technological change can be breathtaking. The field of genetics is no exception. With the sequencing of the cannabis genome, there is much excitement around using microorganisms such as yeast and algae to make THC and CBD, the psychoactive and potentially therapeutic compounds found in the plant.

For Montreal-based Hyasynth, it’s better to synthesize these active ingredients than go through the labour- and resource-intensive process of growing plants. The technology they have developed involves modifying yeast at the genetic level to produce cannabinoids. One advantage of this process is the ability to standardize production and get consistent results, which is tricky with plants. There’s no shortage of interest in this plucky start-up, as Moncton-based Organigram recently invested $10 million in the company.

Other groundbreaking research in la belle province is underway at Université du Québec à Trois-Rivières. This project involves developing a process to produce cannabinoids from genetically modified microalgae. Think of a green soup of molecules engineered at the metabolic level. That might sound kind of icky, but doesn’t it also blow your mind?

Whether yeast or algae, these microorganisms may well be microscopic and single-celled, but they offer boundless potential to revolutionize the cannabis industry in the not-so-distant future.