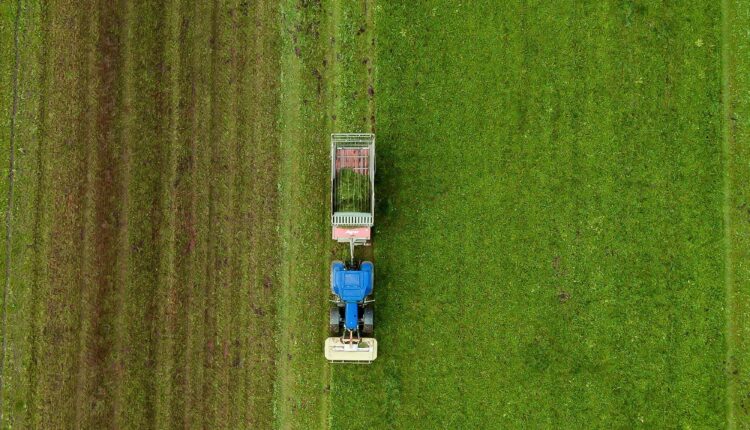 On January 6, the most prominent pure-play cannabidiol (CBD) company since Charlotte’s Web will list on Canada’s Big Board. HempFusion Wellness will make its IPO debut on the Toronto Stock Exchange (TSX), giving investors a superior option to stake ownership in the up-and-coming CBD 2.0 growth market.

HempFusion is a Denver-based health and wellness company which manufactures and sells hemp-based CBD and probiotic products. The company distributes its family of brands, including HempFusion, Probulin Probiotics, Biome Research, and HF Labs, to approximately 4,000 retailers across all 50 U.S. states and select international locations. We believe HempFusion is further positioned to add to it U.S. retail “Big Box” Rolodex in the first half of 2021.

Far from being “just another CBD” company, the company is well-positioned to succeed in an industry that may be entering a renaissance. With approximately $35 million in cash/cash equivalents, track record of growth and regulatory adherence, HempFusion has meticulously focused on building the foundation for long-haul success from Day 1—a rarity in the current marketplace.

HempFusion also boasts one the best management teams in the sector, lead by CEO Dr. Jason Mitchell. Dr. Mitchell has over 20 years of experience in the natural products industry along with being a certified naturopathic doctor—giving him unique qualifications as both industry executive and wellness expert. This experience helped lead to the successful creation and launch of over 300 industry-leading products developed during his 15-year tenure with Country Life Vitamins.

In 2011, Dr. Mitchell was diagnosed with a chronic condition called ulcerative colitis—a painful long-term condition that results in inflammation and ulcers of the colon. He subsequently stumbled into using CBD after traditional pharmaceutical drugs yielded too many side effects. The subsequent success of CBD therapy ultimately lead to Dr. Mitchell’s focus on the industry and transition into the sector.

TDR notes HempFusion’s involvement at the executive level in the U.S. Hemp Roundtable—the industry’s prestigious coalition of leading companies and organizations committed to safe hemp and CBD products. The organization’s advocacy was instrumental in helping drive the completion of Farm Bill (2018) ratification through the legislative branch of government.

HempFusion’s Chief Marketing Officer, Ola Lessard, serves as the President of the U.S. Hemp Roundtable, while Dr. Mitchell serves as a member of its legal and scientific advisory committee.

HempFusion Comes To Market On January 6

On December 18, HempFusion Wellness announced that it had obtained a receipt for its final prospectus filed with the securities regulatory authorities in each of the provinces of Canada, except Québec. The final prospectus was filed in connection with the company’s previously-announced initial public offering of up to 7,000,000 common shares of the company and up to 10,000,000 units (full warrants exercisable at $1.20, five years out) of the company at a price of USD$1.00 per share and unit. The deal brings in gross proceeds of up to USD$17,000,000.

Net proceeds of the Offering will be used for R&D, marketing and ecommerce efforts, sales and business development initiatives, international expansion, working capital working capital purposes and more. HempFusion common shares will commence trading on the TSX under the memorable symbol “CBD.U”, while its warrant class will list separately.

For an in-depth primer on HempFusion and its differentiators versus the competition, please view our December 5 profile piece.

TDR will have additional coverage on HempFusion and its debut on the TSX as events warrant.