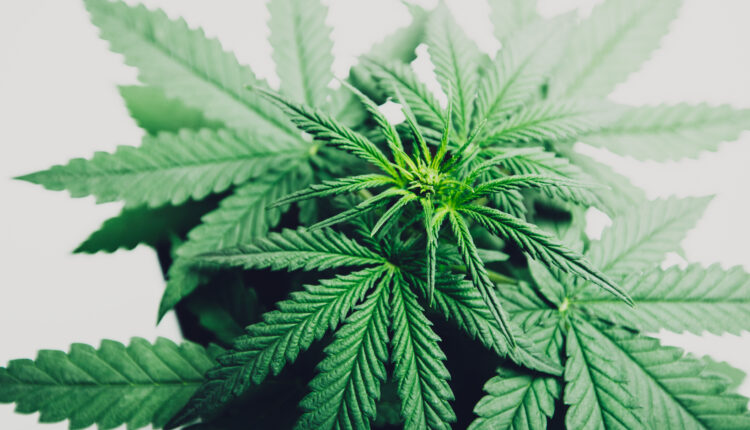 CBDV: A New Cannabinoid that Could Cut Through an Oversaturated Market

Although the cannabis industry is thriving, it is undeniably oversaturated. It takes something truly special to cut through the noise. However, there is a new cannabinoid that is doing just that, and investors in cannabis stocks need to know about it. It’s called CBDV.

The New Kids on the Block

Known primarily as a hemp seed producer, Oregon CBD recently announced the release of two triploid CBDV cultivars this month. These new offerings will be known as Forbidden V Seedless and Pine Walker Seedless. These cannabinoids are the first of their kind. For years, the team at Oregon CBD has been trying to identify the source of this specific cannabinoid to coax it out. But now, they have done it.

As a CBDV (cannabidivarin), this new release is one of hundreds of known cannabinoids. Typically, these cannabinoids are barely present in cannabis plants. But researchers believe they may have significant medical benefits.

Chemically, CBDV is much like CBD. According to Seth Crawford, the co-owner of Oregon CBD, the CBDV provides muscle relaxation, along with calm, focused energy for its users.

Crawford also stated that these two new varieties from Oregon CBD are able to produce large, aromatic flowers that remain below 0.3% total THC, even when trimmed. For hemp growers, this is HUGE news. Federal laws mandate that total THC must be lower than 0.3%. For the most part, any flower with 7-8% CBD will likely have over 0.3% THC, which has made production difficult.

However, Oregon CBD has created a solution. This solution is to breed varieties with half their total cannabinoids as CBDV and half of what remains as CBD. The research from this specific solution shows total THC percentages are cut in half.

The Future of Cannabis? Triploids

In addition to being rich with CBDV, Oregon CBD’s two new varieties are labeled as triploids. The process of breeding triploids has a celebrated history. This is largely because triploid breeding produces plants with three sets of chromosomes — not two. This extra chromosome keeps plants sterile and usually increases yields and aromas.

Crawford noted that by using triploids, Oregon CBD saw a 30-100% increase in their fields. Even after coating the fields in pollen, there were only three seeds per plant. He also mentioned the presence of added aromas that are not typically found in diploid plants.

Innovations like this one from Oregon CBD are what keeps the cannabis industry interesting. Investors in cannabis stocks should keep an eye on Oregon CBD and their triploid breeding method. It may be the start of a new trend.