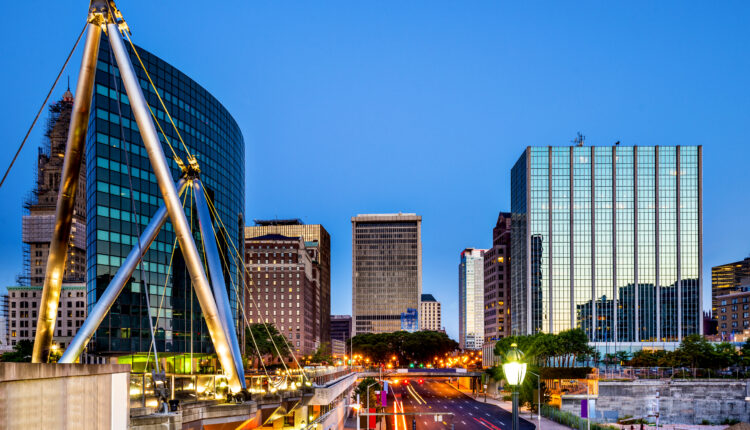 Senate Bill 1201 followed more than a year’s worth of efforts by Gov. Lamont to make recreational cannabis use legal in Connecticut. The governor originally began circulating draft legislation to state agencies in January.

“For decades, the war on cannabis caused injustices and created disparities while doing little to protect public health and safety,” Lamont said at the signing. “The law that I signed today begins to right some of those wrongs by creating a comprehensive framework for a regulated market that prioritizes public health, public safety, criminal justice, and equity. It will help eliminate the dangerous, unregulated market and support a new and equitable sector of our economy that will create jobs.”

The new law made possession of marijuana legal in Connecticut, effective July 1. There are some limits:  There can be no more than 5 ounces in a person’s home, car trunk, or glove box, and no more than 1.5 ounces carried by a person.

Senate Bill 1201 opens Connecticut to retail cannabis outlets. Licensed dealerships are expected to roll out by the end of 2022.

The law also allows medical marijuana users to keep up to six homegrown plants in their homes. Beginning in July 2023, all adults over 21 will be allowed to cultivate up to six plants in Connecticut, whether it’s intended for medicinal or recreational usage.

The War on Drugs

One particularly notable aspect of the new Connecticut law is its efforts to address the social disparity created by the “War on Drugs.”

A number of drug-related convictions between 2000 and 2015 will be automatically dropped. A new commission, the Social Equity Council, will help enforce the rule that half of all cannabis retail licenses will be issued to members of communities that have been most adversely impacted by aggressive anti-drug policies in the past.

Senate Bill 1201 earmarks tax revenue on cannabis sales for drug abuse prevention and recovery services, as well as economic programs through the Social Equity Council. It also sets up strong regulations for advertising, product safety, and preventing underage use.

Representatives in Congress have been struggling to pass the MORE Act since 2019 after the law passed the House but died in a Senate Committee.

The new Connecticut legislation and the pending Booker-Schumer-Wyden bill follow years of states evolving their policies on marijuana. Especially with its attention to broader social policies that felt the brunt of the war on drugs the harshest, Senate Bill 1201’s effects will be interesting to watch as they unfold.

For more information on cannabis legislation and cannabis stocks, check back in with the Dales Report.