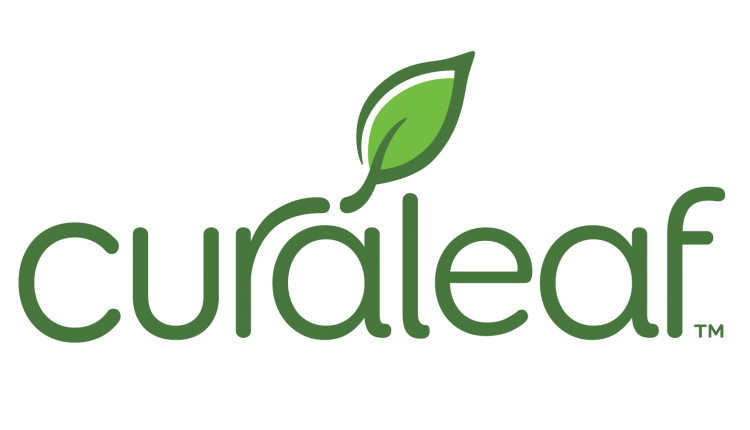 After the bell, Curaleaf Holdings Inc (CNSX:CURA) (OTCMKTS:CURLF) announced second quarter 2020 earnings results. Both headline revenue and earning per share (EPS) exceeded analyst estimates, as it was another solid performance for one of America’s preeminent multi-state operators (MSO). TDR provides a breakdown of the numbers.

For the quarter, Curaleaf reported $117.48 million in total revenue, coming in handily above analyst expectations of $111.0 million. Adjusted EBITDA grew 39.88% on a quarterly basis and for a fifth consecutive time, while Pro Forma revenue of $165.4 million easily topped the $147 million generated in Q1 2020 – soon to be accretive revenue as the Grassroots acquisition closed on July 23. The transaction reinforced the scale of Curaleaf’s platform and leadership position in the sector.

With respect to guidance, Curaleaf appeared to exceed expectations delivered by management in May. In the post-ER Q1 2020 conference call, the company projected managed revenues for the second quarter of 2020 would be approximately $120 million, reflecting sequential growth of approximately 14% and growth of approximately 118% versus the second quarter of 2019. The beat occurred despite an estimated $25.6 million in revenue related impact from COVID-19 largely in Nevada and Massachusetts.

During Q2 2020, Curaleaf opened additional stores in Florida, Massachusetts and New York, which helped retail revenue increase by 112% to $66.3 million in the quarter. In May, the company stated it expects to add an additional 17 Curaleaf dispensaries across five states and expand cultivation by approximately 200,000 square feet. In combination with all other strategic acquisitions and Grassroots, the company is on target to operate more than 100 dispensaries across 22 states by the end of 2020.

By The Numbers: Financial Performance Over The Past Five Quarters

With today’s numbers, Curaleaf slides into fourth place on the New Cannabis Ventures revenue & income tracker, sliding just below GW Pharmaceuticals Plc, Trulieve Cannabis and Green Thumb Industries. However, this positioning may be a transient as the company’s Grassroots acquisition will be partially accretive to Curaleaf’s Income Statement in the third quarter, and fully accretive in Q4 2020.

Curaleaf also has a potential catalyst on the horizon, where Arizona constituents will vote on a measure to legalize recreational cannabis this fall.

On August 10, Arizona’s Secretary of State announced that an initiative to vote on the legalization of recreational cannabis gained approval and will be included on the November ballot. No company holds more licenses in state than Curaleaf, where its eight stores have generated monthly retail revenue growth increasing nearly 35% from January to April 2020.

While no official fiscal year 2020 outlook was given on the press release, Curaleaf habitually dispenses forward-looking expectations on its post earnings conference call. Given how COVID-19 materially impacted revenues in Nevada and Massachusetts, the cautious approach is not surprising.