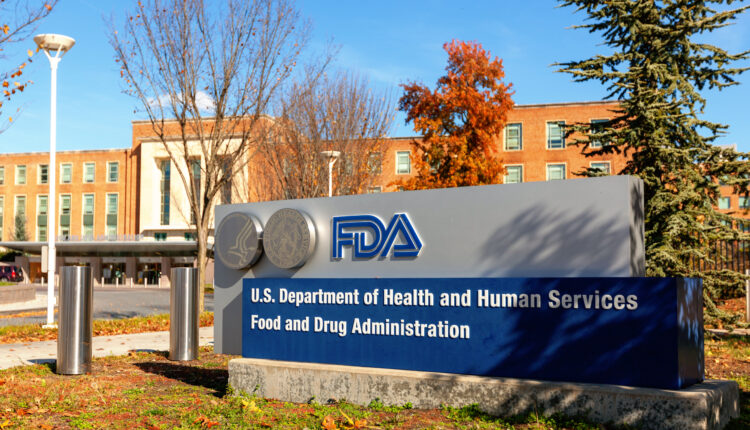 In a Congressional hearing on June 23, the FDA Interim Commissioner, Janet Woodcock, avoided taking a firm stand on the issue of marijuana’s health risk as compared to tobacco.

The hearing by the House Oversight and Reform Economic and Consumer Policy Subcommittee centered on curbing the spread of youth vaping. But the discussion veered into the realm of cannabis a little more than an hour into the hearing.

Rep. Andrew Clyde (R-GA) asked Woodcock point-blank, “Would you agree that marijuana is a more dangerous product than tobacco?”

Dr. Woodcock — who had just confirmed that it was “very probable” that smokeless tobacco is less dangerous than tobacco cigarettes — was hesitant to give Clyde a straight answer. “I don’t know that a direct comparison has been made. I cannot answer that question.”

“Marijuana is certainly illegal right now at the federal level, and tobacco is not,” Rep. Clyde responded. “I would assume, based on that fact alone, that marijuana is a much more dangerous product than tobacco.”

“Well, it depends on the tobacco,” Dr. Woodcock replied. “Cigarettes are the number one preventable cause of death in the United States. So when you take that figure into account, the fact that marijuana, cannabis, is a Schedule I drug, it’s hard. It’s apples and oranges.”

The exchange, while brief, was head-shaking.

What the Research Shows

While federal research on the issue may be scant, it’s certainly been conducted on the collegiate level. A 2012 joint study between the University of California at San Francisco and the University of Alabama concluded that marijuana smoke is less damaging to the lungs than cigarette smoke.

Part of the study’s reasoning was that marijuana users tend to smoke in much lower volumes than cigarette smokers. While it’s true that someone smoking 20 marijuana cigarettes a day exposes their lungs to significant damage, usage patterns show that actual marijuana consumption is far less than that.

Dr. Woodcock also neglected to cite a 2017 federal study that indicated marijuana is not connected to an increased risk of lung cancer, the leading cause of death among tobacco smokers.

That’s not to say Dr. Woodcock answered dishonestly — there’s no reason to disbelieve that she hadn’t seen the research firsthand. But these studies have been conducted for decades. They’ve just been harder to complete because of marijuana’s status as a federally banned substance.

Rep. Clyde’s assumption was off-base. Laws change with the times. Understanding of cannabis has evolved in the 84 years since the U.S. first banned marijuana. With many states decriminalizing it entirely and pending federal efforts like the Booker-Schumer-Wyden act, policymakers are starting to trust the research.

Still, with the July Cannabis bill pending, those who are interested in cannabis investing would have been reassured to hear Dr. Woodcock has more awareness of these findings.

For more information about congressional action regarding cannabis, check back in with the Dales Report!