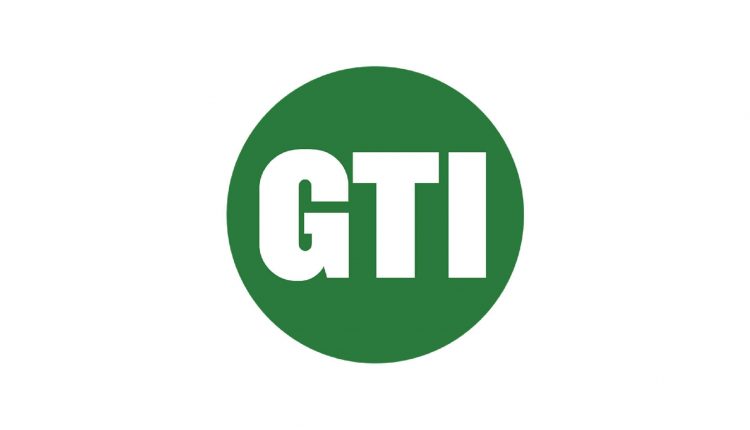 After the bell, Green Thumb Industries Inc (CNSX:GTII) (OTCMKTS:GTBIF) announced fourth quarter and full year 2019 earnings results. Similar to Curaleaf earnings on March 24, both headline revenue and earnings per share (EPS) narrowly missed analyst estimates. Nevertheless, it was a solid performance as the company continued cementing itself as a premier vertically integrated multi-state operator in America. TDR provides a breakdown of the numbers.

This report put an end to three successive quarters of positive revenue upside, having posted double-digit beats in both the third quarter (12.64%) and second quarter (15.34%) in fiscal 2019. Although Green Thumb failed to meet those lofty benchmarks this time, the inline number compares similarly to peers MedMen Enterprises and Curaleaf, where revenues came in flat relative to analyst estimates. Ultimately, it was a ‘met expectations’ kind of quarter, which appears to be a trend with recent U.S. cannabis reporting.

Although the company did not provide official yearly guidance in the press release, Green Thumb has several notable catalysts in 2020.

Among them, the company opened an additional five store locations in Illinois on January 1, 2020, where demand throughout the state has been very robust. The revenue generated from these locations will accrue on the next quarterly financials.

As well, New York Governor Mario Cuomo is attempting to legalize recreational cannabis through the budget this year—although success far from guaranteed. Green Thumb holds one of ten vertically integrated licenses for cultivation and processing facility and with three operating medical dispensaries. Once these locations can service both medical and recreational users, average revenues per store should increase substantially.

For the year, Green Thumb generated $216.4 million worth of revenue and opened 20 stores nationwide for a total of thirty-nine, delivering on its target guidance of 35-40 stores. At fiscal year end, current assets totaled $109.5 million and included cash and cash equivalents of $46.7 million.

The company did not provide an outlook for fiscal year 2020—a similar stance taken by Curaleaf after reporting on March 24th. With uncertainty over the lasting effects of coronavirus and legalization timelines in New York, earnings project-ability is undoubtedly difficult to forecast.

The Dales Report will have additional coverage on Green Thumb Industries as events warrant.