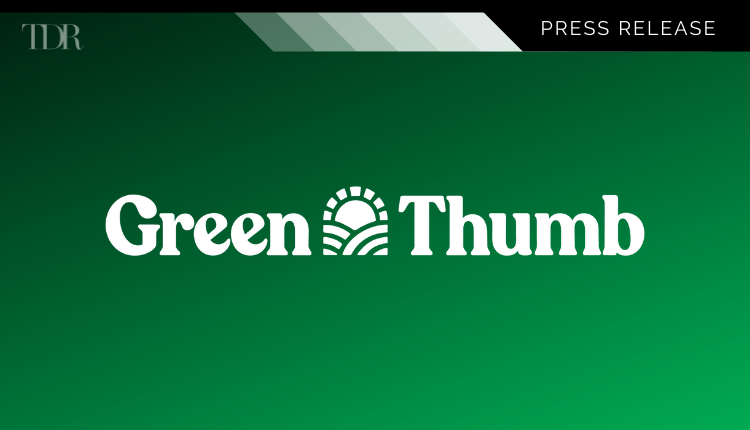 Dharma was the first operator to provide medical products to Virginia’s patients in 2020 and is strategically positioned to scale in the emerging adult-use market. Virginia became the first Southeastern state in the United States to legalize adult-use cannabis after the Virginia General Assembly approved legislation on April 7, 2021. This follows several post-election legalization initiatives at the state level, including New York in March and New Mexico in April, bringing the total to 17 states and 3 U.S. territories with legal and regulated cannabis programs for adult use, or over 40% of the U.S. population. While Virginia currently allows cannabis access only to qualified medical patients, adult-use sales are expected to commence in January 2024. With a population of nearly 8.5 million, Virginia is expected to generate over $1.5 billion in legal cannabis sales, create significant tax revenue for the Commonwealth and employ thousands of Virginians.

Change is happening. We are seeing sweeping cannabis reform across the country in favor of expanded access. This momentum has finally reached the first state south of the Mason-Dixon line to ratify adult-use cannabis sales and we are excited to work with the Dharma team in Virginia. This industry will create consequential economic opportunities and social change in a part of the country that remains void of legal access to cannabis today. We look forward to serving Virginia’s current medical patients, and future adult-use consumers, while supporting the tremendous positive impact that the legal cannabis industry can have on local communities.

Mr. Kovler added, “We will continue to execute on our ‘enter, open, scale’ strategy to expand our production capabilities to improve access to Green Thumb’s branded products and retail experiences for both medical patients and consumers across the country.”

Kevin Gibbs, Partner and Head of Operations of Merida Capital Holdings, which is the current majority-equity owner of Dharma, added, “Over the past two years our team has worked hard to introduce the first medical cannabis products to Virginia’s patients. Together with Green Thumb, Dharma’s offering will expand to prepare for the introduction of adult use sales in the first market in the Southeastern United States.”

Upon completion of the Acquisition, Green Thumb will have a presence in 13 markets: California, Colorado, Connecticut, Florida, Illinois, Maryland, Massachusetts, Nevada, New Jersey, New York, Ohio, Pennsylvania and Virginia. As one of only five licenses in the Virginia medical cannabis market, Dharma is licensed to grow, process and retail cannabis directly to consumers. The Acquisition includes an existing production facility and retail dispensary located in Abingdon, VA. Green Thumb will also maintain the opportunity to open up to five additional retail locations in the Commonwealth.

Completion of the Acquisition is subject to customary regulatory approvals and is expected to close in the second half of 2021.