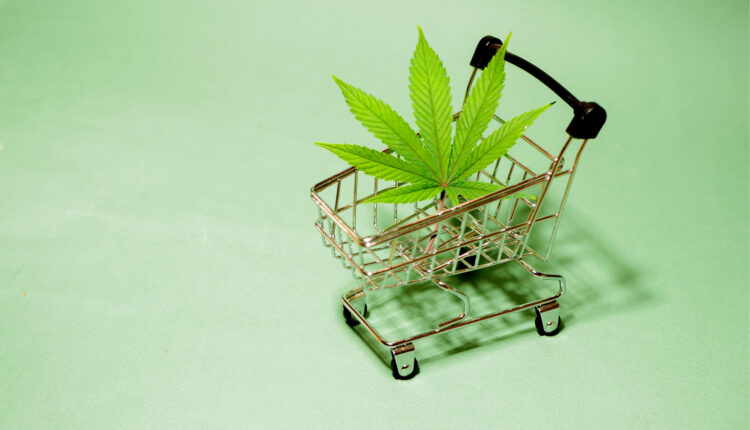 A new survey has revealed that if dispensaries raise weed prices to counter inflation, 54% of regular retail cannabis consumers would buy less cannabis. CBD Oracle’s survey asked 1,450 Americans in adult-use states about the impact of inflation on their habits. The survey also revealed that while 83% of consumers would be willing to pay $30 for an eighth (3.5 g), only 57% would pay $40 for it.

“Unfortunately, our survey suggests there are tough times ahead for the cannabis industry,” CBD Oracle’s Mark Mellone stated, “Inflation is making it difficult to remain profitable, but with customers feeling the pinch too, any price increases will make some rethink their purchasing habits.”

Despite appearances, the cannabis industry is feeling the effects of inflation. With fuel, fertilizer and even plant pots getting more expensive, the industry is paying more per eighth on the shelf. However, particularly in states like Colorado with an abundant supply, many feel like raising prices would be a death sentence, since customers could easily shop elsewhere.

In the survey, almost 3 out of 5 respondents said that prices have already increased this year. However, most don’t seem to have been affected, with just 23% buying less compared to last year. If inflation continues, 44% would decrease their spending, likely by buying in bulk or choosing cheaper weed. Additionally, 44% said they’d cut down on going to restaurants to afford more weed. But if weed prices increase directly, 54% would buy less.

“The picture is complicated,” Mellone continued, “On one hand, you have this consistent appeal of cannabis despite the economic situation, but on the other you have ordinary people desperately trying to make ends meet. For many, unfortunately, weed is something that has to be on the chopping block – and we want to see the industry succeed. This is especially true for medical cannabis, which is experiencing a bigger drop in sales than recreational use in many states.”