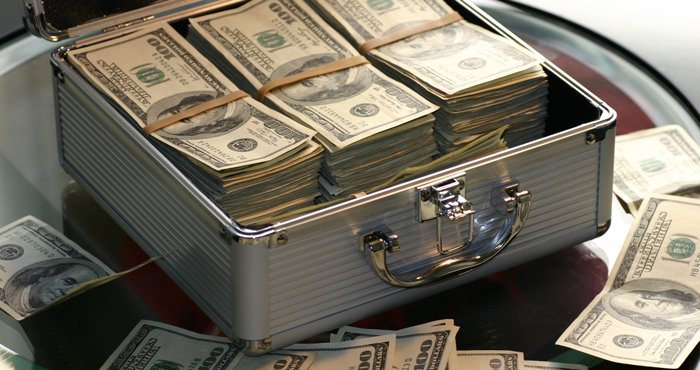 Investors impressed as Aphria announces second quarter in the black

On the eve of the first anniversary of cannabis legalization in Canada, Aphria has released their financial results for the first quarter of their fiscal year 2020. And guess what? Canada’s third-largest cannabis producer has turned a profit for the second quarter in a row, the first major player in the industry to achieve this milestone. Recently, the industry has been struggling to deliver positive returns as many companies, including big players such as Canopy Growth and Aurora Cannabis, have yet to report a single profitable quarter.

In this past quarter alone, Aphria’s market share in Ontario, Canada’s biggest cannabis market, rose from 8% to 12%, according to Bloomberg. The company has enjoyed a remarkable turnaround since late last year, when it saw half of its value vanish following allegations that it paid too much for questionable assets in South America and the Caribbean. On top of that, company insiders allegedly profited from these transactions. That scandal resulted in the departure of CEO Vic Neufeld and two other higher-ups.

So, what makes Aphria stand above the rest? What are they doing differently over there?  For one, Aphria has been less aggressive in its expansion, pursuing growth via other avenues than simply gobbling up smaller companies.

Nevertheless, they have made some astute acquisitions, including Germany’s CC Pharma, which distributes medical marijuana to 13,000 pharmacies. This deal, finalized in January 2019, has boosted Aphria’s presence in Germany and throughout Europe. In addition, they signed an agreement this past August with BC-based ParcelPal to deliver medical cannabis directly to patients, beginning with the city of Calgary. Also last summer, they announced the imminent opening of the Sensi Medical Cannabis House in Kingston, Jamaica.

There’s no question that this company is on the move in the medical market and consequently, the lion’s share of its sales now comes from international partnerships, which also offer the benefit of a steady stream of income.

With all this good news, has Aphria fully recovered from those allegations of shady deal-making? Are they fully out of the woods? Only last winter, on the heels of the Latin American scandal, the company’s very survival was in doubt. However, while interim CEO Irwin Simon has helped steer Aphria back in the right direction, questions remain about the value of certain overseas assets and the sustainability of its growth model as well as whether or not the people responsible for the controversial deals of the past are still playing a role behind the scenes. Another big question is whether or not Simon will remain at the helm.

Perhaps we can chalk up this turbulence to growing pains. Now that it looks like Aphria is on the right track, it is budding into a mature company with potential to put smiles on investors’ faces for the foreseeable future.