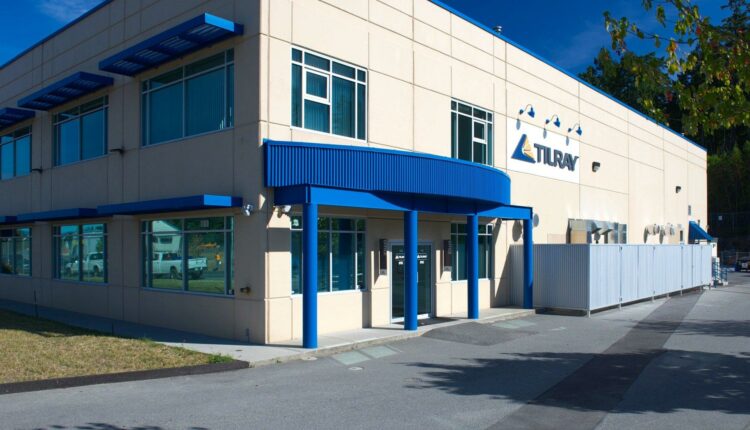 Tilray Inc. (NASDAQ: TLRY) made history in July 2018 when it became the first cannabis company to be publicly traded on the stock exchange. The Toronto-based company had just entered into the recreational market with the launch of High Park Company. The domino effect of state-by-state legalization in the US and similar pending efforts in Canada positioned Tilray for success.

As the alpha for public cannabis companies, Tilray’s momentum hasn’t always been on the upswing. But their December 2020 reverse acquisition of Aphria may prove to be the move that solidifies Tilray’s fortune.

Tilray’s initial public offering (IPO), which opened at $17 per share, earned them US$153 million in capital. On October 12, 2018, shares in Tilray closed at $148.30, still their all-time high. No doubt, the originality of trading in a burgeoning growth industry on the second-biggest exchange in the world played into Tilray’s breakout.

But after Canada legalized marijuana on October 17, 2018, Tilray’s stock price went on a precipitous slide downward. Investors worried about the company’s ballooning expenses, which dwarfed their revenue growth at the time. Their acquisition of a 662,000-square-foot cultivation space raised concerns as well.

Within one year of its all-time high, Tilray’s stock price had declined by over 85%. The nadir came in the March 2020 stock market crash when the price descended to less than $4. Analysts worried about the sustainability of Tilray’s business model, which languished below the company’s skills with generating media hype.

Then Tilray made their biggest move to date in acquiring Aphria, an Ontario-based cannabis manufacturer and distributor. The merger of the two entities created the largest cannabis company in the world in terms of revenue. Investors guardedly began to reinvest in Tilray, and share prices nearly quadrupled in the first two months after the merger.

Today Tilray shares hover around the mid-to-high teens, much higher and more stable than their 2020 ride. A few factors will dictate its profitability in the near term.

The biggest, of course, is the progress of cannabis legalization across the US — when marijuana is federally decriminalized and allowed, most cannabis stocks will see immediate benefits. Tilray, with its now-massive operation and distribution network, should be one of the biggest beneficiaries.

Both Tilray and Aphria had operational issues when they were separate companies. Although there’s hope that the union will bring Tilray the maturation they need to grow, there’s also the chance the price will flatline or even drop.

Still, Tilray is making all the right moves at the moment, positioning itself in the marketplace with well-thought-out acquisitions and strategic moves. Tilray now needs to court the stability and sure-headedness that investors like to see in growth industry companies. It’s reassuring to see them making those steps; let’s hope they can sustain the effort.