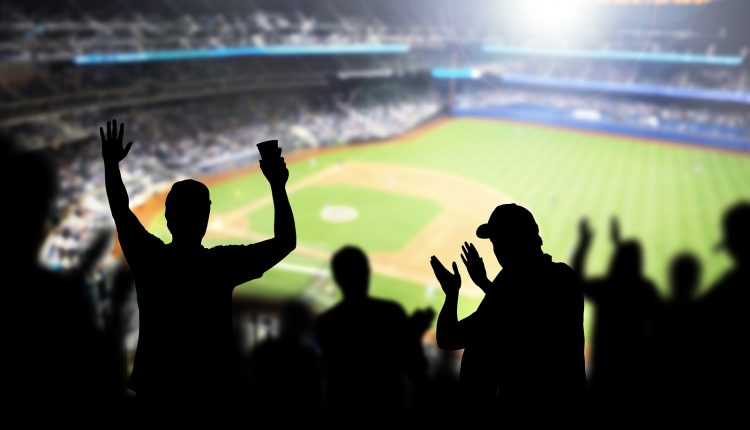 Ken Rosenthal tweeted some exciting news for cannabis investors: the Major League Baseball association and the players’ union have been busy negotiating on opioid use, and as part of the deal, marijuana will be removed from the list of banned substances for minor league players.

As part of a new agreement on opioids being negotiated between Major League Baseball and the players’ union, MLB will remove marijuana from the list of banned substances for minor leaguers, sources tell The Athletic. Major leaguers have not been subject to testing for marijuana.

Additionally, players who have tested positive for banned substances including fentanyl, cocaine, synthetic THC, and opioids will also now be referred for treatment before any disciplinary action takes place.

According to CBS Sports, non-40-man roster minor leaguers are suspended 25 games for their first positive test for “drug of abuse” under the current agreement. The punishment escalates to 50 games, then 100, and then a lifetime ban by the fourth positive test.

The change in policy comes on the heels of the death of Tyler Skaggs, pitcher for the Angels, whose toxicology report revealed he had a mixture of alcohol, fentanyl, and oxycodone in his system. It is hoped by many that this change will encourage players like Skaggs, to seek help instead of hiding addictions and drug abuse for fear of punishment by the league.

Today, @MLB and the @MLB_PLAYERS jointly announced significant changes to the Drug of Abuse provisions of the Joint Drug Prevention and Treatment Program. pic.twitter.com/jIie1JDVAg

But cannabis use, on the other hand, is becoming more and more prevalent every year as more states vote to legalize marijuana use. The MLB’s enforcement of their previous drug policy on minor league players is out of sync with the times.

Granted, this is not yet official policy, and we shouldn’t quite count the deal as done. The proposed lift on the ban of marijuana use by the minor league players is expected to be finalized by sometime before the end of 2019. In the meantime, marijuana use hasn’t been eliminated from minor league testing just yet.