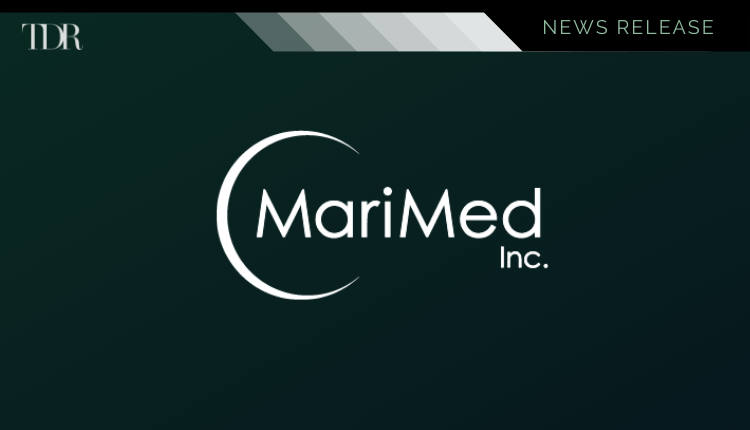 The transaction will result in the third state, incremental to Massachusetts and Illinois, in which MariMed will have acquired a licensed cannabis business it manages and assisted in developing. Once acquired, Kind’s financial results with be reported by the Company on a consolidated basis. The Kind acquisition will further represent MariMed’s successful implementation of its strategic growth plan to consolidate the multiple state cannabis businesses it organically developed and manages.

Kind, which holds cannabis licenses for cultivation and production, as well as a provisional license for a dispensary, currently leases from Mari Holdings MD, LLC, a MariMed subsidiary, a 180,000 square foot cultivation and processing facility in Hagerstown, which MariMed developed. Mari Holdings MD, LLC also owns and is developing a dispensary facility for Kind in Annapolis, which is expected to open in early 2022. Under MariMed’s management, Kind has been successfully manufacturing and distributing cannabis and cannabis products into Maryland’s robust wholesale cannabis industry, which has grown to 103 dispensaries. These products include MariMed’s award-winning products and brands including Nature’s Heritage™ craft flower, Betty’s Eddies® fruit chews, and k FUSION chewable tablets. Betty’s Eddies® has been a top-selling edible brand in the state.

I am pleased to announce our agreement to acquire Kind, which operates in one of the top medical cannabis programs and markets in the country. This acquisition will deliver another transformational year for MariMed in 2022, building on two consecutive years of more than 100% cannabis revenue and Adjusted EBITDA growth.

The aggregate purchase price to be paid for Kind, in a combination of cash and promissory notes, will be $20 million. In addition, the Company will acquire the minority interests of one of the current owners of Kind in two subsidiaries of the Company that own cannabis facilities in Maryland and Delaware for $2 million in the aggregate. Further, upon the closing of these transactions, all Kind related litigation will be dismissed with prejudice.