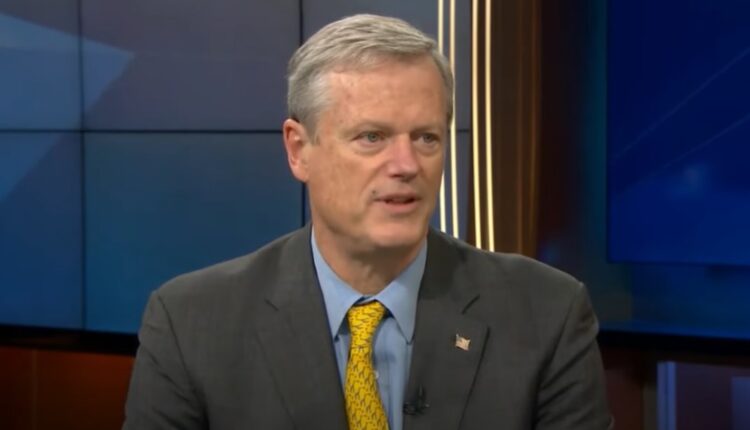 Baker, who initially declined to say what he would do during his remaining months as governor, pointed to a 2018 piece of legislation he signed into law allowing individuals once prosecuted for marijuana-related conduct to seek out and erase their records.

Anybody in Massachusetts who wants to expunge their record appropriately can do so now, under existing state law,” Baker said. “Massachusetts has passed an expungement law for anybody convicted of simple possession of marijuana back in 2018 (…) And we signed legislation last year to make the process even easier.

Governor Baker added that the pardon process is complicated and doesn’t happen overnight. “I think at this point the fastest, easiest and quickest way for somebody to deal with an issue around simple possession would be to just pursue the expungement process. It’s why it’s there.”

By contrast, Republican candidate Geoff Diehl said he would not and called Biden’s request “the latest in a series of outrageous moves (…) to eliminate consequences for wrongful actions.”

Finally, state lawmakers argue that the expungement process is difficult for people to navigate, and a governor’s pardon would be more efficient.

A noted cannabis supporter, Governor Baker signed into law the first major step of its kind by state government to bolster the nascent industry and tear down obstacles that its participants face back in August.

The Republican governor struck a single section from the bill that would have required state agencies to examine ways to allow students to possess and use medical marijuana on K-12 school grounds.