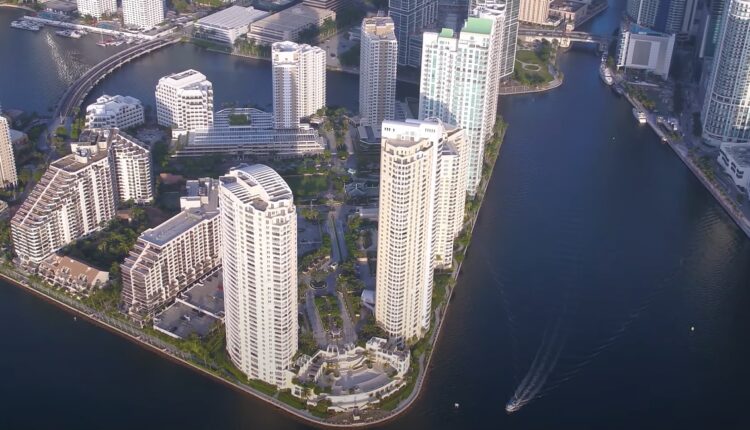 MedMen Enterprises Inc. MMEN/MMNFF closed a $67 million deal with Florida-based private company Green Sentry Holdings LLC for the company’s Florida-based operations, including its license, dispensaries, inventory, and cultivation operations. The deal is comprised of $63 million in cash and approximately $4 million in liabilities to be assumed by Green Sentry. The deal also includes the license of MedMen’s trademarks in the state.

MedMen is not the only cannabis company to leave Florida’s highly competitive market, as Bellrock Brands DXBRF also revealed their exit this month. Bellrock noted it is shifting its focus to Missouri.

“We are pleased to announce the successful completion of this deal, particularly given the challenging economic environment we are operating in,” stated Ed Record, MedMen’s CEO. “The sale of MedMen’s Florida assets marks an important step in the company’s restructuring efforts designed to provide greater financial flexibility and a stronger, leaner operating structure – and ultimately put us on a path to being EBITDA positive.”

Continued Record, “We also are making great strides in improving our relationships with our partners and vendors, as well as increasing our support of social equity initiatives – both are priorities as we reestablish MedMen’s company culture and brand.”

MedMen is currently exploring strategic alternatives for New York, where the company operates a cultivation facility and four dispensaries under the state’s existing medical program. MedMen’s operational footprint is primed to benefit from the pending rollout of recreational sales in New York.

Added Record, “We are focused on maximizing our existing footprint, including our operations in New York. New York’s adult-use market will be game-changing for the entire industry, and we are considering all options to ensure strong shareholder return. This includes the potential sale of assets and/or licensing of the MedMen trademark.”