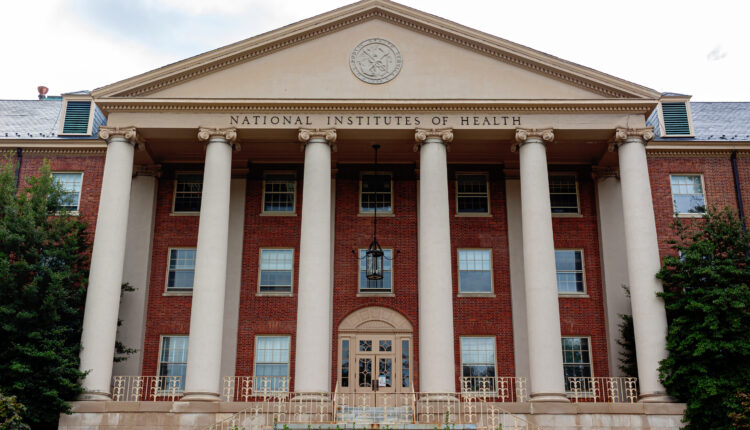 Two of the most interesting kinds of research being conducted in the United States are on the medical benefits of cannabis and psychedelics. For decades, substances like marijuana, magic mushrooms, LSD, MDMA, and more were treated as poisons by the federal government. However, as research continues, this notion becomes farther and farther from the truth.

The director of the National Institutes of Health (NIH), Francis Collins, recently praised the advances being made in research on the therapeutic benefits of psychedelics and the increasing access to medical cannabis for research.

As the director of the NIH, Francis Collins is in charge of the main health agency that is responsible for public health research in the United States. On Wednesday the 26th, Collins attended a Senate budget hearing. He discussed several topics relating to public health and public health research, which included some positive statements regarding psychedelics and medical cannabis.

NIH director Collins specifically spoke to the senators about the therapeutic potential that psychedelics like psilocybin and MDMA have demonstrated.

Collins made it clear to senators that psychedelics are “potential tools for research purposes and might be clinically beneficial.”

To support this, Collins explained that three randomized, controlled trials of psilocybin for treating depression showed signs of interest. He also noted that MDMA and LSD are being researched, as well.

NIH Director Collins also spoke to the senators at the hearing about increasing access to medical cannabis for research.

Collins stated, “We’re making some progress. You may know that in the past, researchers who wanted to do clinical studies on marijuana had all kinds of limitations.” Collins is referencing the fact that for the past few decades, there has been only one source of marijuana for federal research.

However, Collins also mentioned that the DEA has recently granted permission to expand the number of providers for marijuana research. This will undoubtedly increase the amount of research that can be done. Collins appreciated this assistance from the DEA, but he ultimately expressed that the federal government should remove cannabis from the list of Schedule I drugs.

Overall, interest in these substances from the federal government is good. In the past, interest from the legislatures and federal organizations have helped to legalize cannabis in various states. If this trend holds true, it could help in the federal legalization of cannabis and in getting FDA approval for psychedelic drug treatments.

For more updates on psychedelics stocks, cannabis stocks, and the industries that relate to these substances, check back in with the Dales Report!