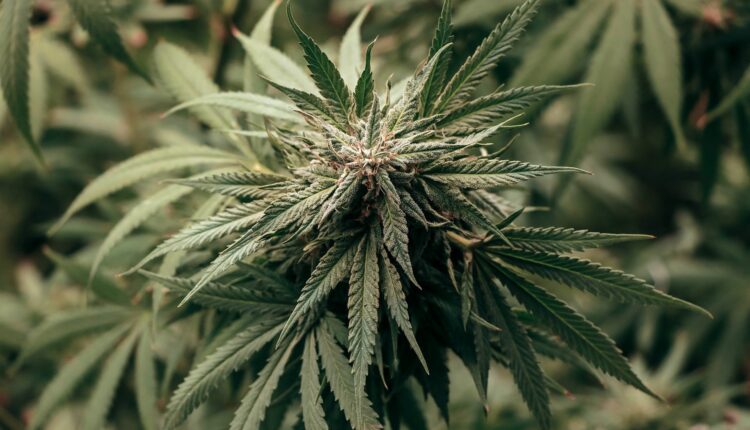 Despite the rising cost of living, U.S. cannabis users are consuming either the same amount of weed or even more than a year ago.

That’s according to a new survey conducted by independent market research provider Pollfish on behalf of Jushi Holdings Inc. JUSH/JUSHF.

While consumers lean toward buying less expensive products to counteract inflation, the question remains: why such an increase in demand?

The recently published UN Office on Drugs and Crime (UNODC)’s World Drug Report 2022 suggests that legalization in North America, alongside the COVID-19 pandemic and related lockdowns, has boosted the daily use of cannabis.

According to a separate report from the Brightfield Group, this trend could potentially lead to the national recreational market reaching $30.6 billion by 2025.

Polldfish asked 1,000 Americans aged 21 and older about cannabis, legalization, holiday shopping and consumption habits, found that the majority (52%) continued to consume about the same amount of cannabis as a year ago. Moreover, about a quarter (24%) said they are consuming even more cannabis than last year, reported Forbes.

Supervised by Jushi experience director and ArtCenter College of Design associate professor Julian Scaff, the poll revealed a shift in consumer focus from branding or strain type to THC levels and price points.

Another price-driven trend, according to researchers, is an increase in flower sales, a category that gained a 6% market share compared to the last year.

Overall, the majority of consumers are spending between $50 and $150 a month on marijuana.

Building on prior research, Pollfish investigation also found that people are either reducing or eliminating alcohol use due to the consumption of cannabis, with a 12% year-over-year increase in the trend.

The trends come as Americans continue to feel economic pressure with core inflation hitting a 40-year high in September, according to another poll via Reuters/Ipsos.