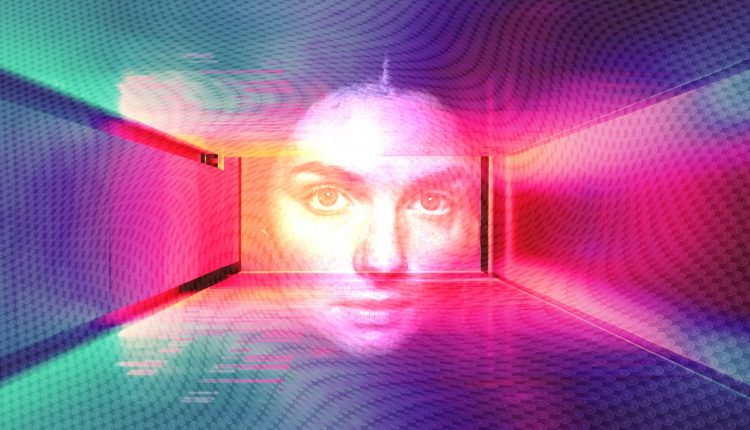 With the ascent of psychedelics following the fall of cannabis, it reckons that the former faces an acute image problem. With Canadian cannabis equity values (mostly) deflating over time due to operational and regulatory issues, many long-term oriented investors are hesitant of falling into a similar trap. But is comparing today’s psychedelics investability dynamics to cannabis of yesteryear a fair comparison?

TDR breaks down the similarities in market structure between each industry and presents our view on the emerging investment paradigm.

Similarity #1: Psychedelic companies are mostly born as RTOs, so they must be shady.

Just like the cannabis industry that preceded it, psychedelic companies are rapidly listing on exchanges via reverse takeover (RTO) channels.

While this is a legitimate maneuver to gain quick access to public markets and bypass the lengthy IPO listing process, it does come with perception issues.

Perhaps the biggest of which is the perception of ‘rushing’ into the public markets and bypassing more rigorous listing practices. By doing so, concerns that the new entity may lack the operational and financial scale to take on public requirements can take hold. The resulting dearth of early analyst coverage often leave the RTO without proper investment-grade due diligence for investors to draw from. And while the acquiree is really just a takeover vessel, there’s natural retrenchment whenever that failed energy shell morphs into the next hot company overnight.

We expect the same will be true in the psychedelic space in due course. However, we would urge readers to conduct extensive personal due diligence as material company information and research coverage is often lacking.

As always, a certain percentage of new participants will rush to market to capitalize on frothy market sentiment for the benefit of insiders. Proper due diligence is the pitchfork that separates the wheat from the chaff.

Similarity #2: Psychedelics companies are riddled with cheap founder paper, so they should be avoided.

Sadly, the cheap paper monster does not discriminate by sector for juniors coming to market. Whether it’s Canadian gold miners or cannabis and technology stocks—most have given various heapings of preferential paper to early founders. The psychedelics industry is no different.

For example, Numinus Wellness and Champignon Brands have vast amounts of exercisable paper at $0.13 and $0.04, respectively. Revive Therapeutics and Mind Medicine have their fair share as well.

While it’s completely reasonable to expect early insiders and management to receive preferential price points on their investment, exploitive dealings are another matter. No investor wants to be holding the bag when insiders divest millions of cheap shares at prices exponentially above where they acquired it.

However, we’d also like to point out that excess cheap paper doesn’t necessarily make a company non-investment worthy on that fact alone. While higher vesting prices are always preferable, the company may have built up enterprise value (organically or via acquisition) or a
drug pipeline which fair exceeds the value of the original founding paper. Ultimately, market valuations reflect the company’s (perceived) enterprise value right now irrespective of past dealings.

However, the underlying equity will gravitate to perceived enterprise value today rather than what fortunate insiders were able to obtain yesterday. We think more emphasis should be placed on the former—although investors should never lose sight of the trappings and motivations of insiders.

Similarity #3: Psychedelics stocks should be avoided with sentiment getting ahead of the fundamentals.

With any hyped-up sector, investors can push equity prices well past what near-term fundamentals suggest is prudent. Just like the cannabis industry that preceded it, investors are purchasing the sizzle or the promise of would-be unicorns of the future. Rational valuation metrics, in turn, fly out the window in this type of environment.

The promise of outsized price movement in early-stage growth markets is the exact reason why investors gravitate towards them. The potential for future grandeur is often a more seductive investment thesis than present reality, often leading to massive price overshoot and dislocation on the upside.

TDR’s Take: With volatility of hyped early-stage growth markets always present, investing in psychedelic stocks isn’t for the faint of heart. However, the risk reward profile of sector winners often makes it worthwhile. Did Canopy Growth or Aurora Cannabis not yield outstanding gains for investors willing to take a leap of faith before their respective markets fully developed? In that respect, leading psychedelic stock should follow a similar trajectory.

The key, in our view, is twofold. First, it’s about investing in the right sector leaders; the significance of which magnifies as the industry matures. Secondly—and we can’t emphasize this enough—not over-focusing on fundamentals since the market is mostly driven by sentiment at present.

Ultimately, it’s about understanding that all of these companies will be hemorrhaging money for a long time and realizing the inflows are primary sentiment and momentum driven in the early going. The expectation of earnings does not matter in a news-driven environment.

That doesn’t mean investors should indiscriminately purchase unworthy stragglers without a solid business model to follow through (see rule #1). It’s about simply understanding how the sector moves and the psychology driving inflows. And for the foreseeable future, that means less focus on traditional valuation metrics and more of market technicals and price action.