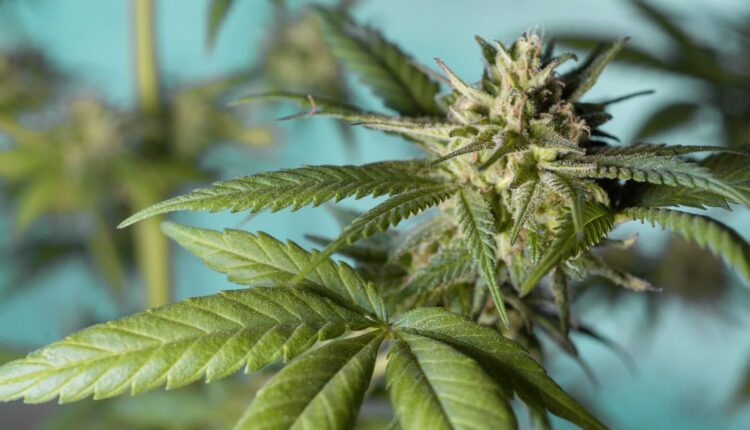 Now that the MORE Act passed the House and is likely to die on arrival in the Senate, beltway insiders and those interested in cannabis investing are shifting their attention to Chuck Schumer’s CAOA Act.  If Schumer’s proposed legislation is worded in a manner that appeals to both parties, there is a chance it will pass into law, bolstering cannabis industry sales and ameliorating banking challenges faced by cannabis sellers.

The Fate Of Cannabis Legalization

Political scientists predict the MORE Act has no chance of making it through the Senate.  If Republicans fare well in the midterm elections, it is quite possible that 2022 will be a lost year for cannabis.  However, there is a sliver of hope in the form of Chuck Schumer’s cannabis legislation.  Though the MORE Act might not reach the 60 Senate votes necessary to surmount a filibuster, Schumer’s proposed bill has a chance of passing into law.

Schumer’s proposed bill is referred to as CAOA, short for Cannabis Administration and Opportunity Act.  The Senate majority leader and Democrat from New York is pushing for cannabis legalization across the board rather than merely advancing an incremental measure.  The first draft of CAOA had a 10% tax that would spike to 25% in half a decade’s time.  The tax proceeds would be used to advance social equity, prevention and enforcement.

The tax rate in Schumer’s CAOA is significantly higher than the 5%-8% in the MORE Act.  The challenge lies in establishing a fair tax rate that ensures individuals interested in purchasing cannabis do not turn to the black market where cannabis is bought and sold without taxes.

There is some talk that the CAOA will be broached as soon as late April.  However, the details of the proposal will not be revealed until that point in time.  If both of the bills pass into law, they will be reconciled.  As of now, it appears as though cannabis legislation is at a standstill, meaning there is no reason for cannabis investors to be overly-bullish on the industry’s future in the United States.

Though cannabis investors should not get their hopes up for the plant’s legalization through the CAOA in 2022, there is still reason for optimism.  More than two-thirds of all Americans believe marijuana should be legalized for both medical and recreational consumption.  Most people are surprised to learn half of all Republicans are also in favor of marijuana legalization.  Though adding the 10 Senate Republican votes necessary to legalize recreational cannabis might not be realistic in the short-term, there is a good chance more Republicans will warm up to the prospect of cannabis legalization as time continues.

How To Proceed As A Cannabis Investor

Cannabis industry analysts agree that the likely failure of the MORE Act in the Senate makes it that much more challenging to make a convincing case to add to cannabis investment positions through the spring.  There is certainly hope in Schumer’s anticipated legislation yet the New York Democrat hasn’t detailed exactly what his proposed bill contains.  As a result, plenty of cannabis investors are sitting tight or remaining on the sidelines until some bullish signs arise.

Though the majority of marijuana businesses have strong EBITDA margins, they also tend to have negative cash flow and earnings.  The hope is that the seemingly inevitable federal legalization of recreational cannabis along with a reasonable tax rate will steer black market business toward legal operators at some point in the next year or two.  For now, the industry’s investors are playing a waiting game.  We should have a clearer picture of the future for cannabis investing toward the end of the month as Schumer’s proposed cannabis bill takes shape.