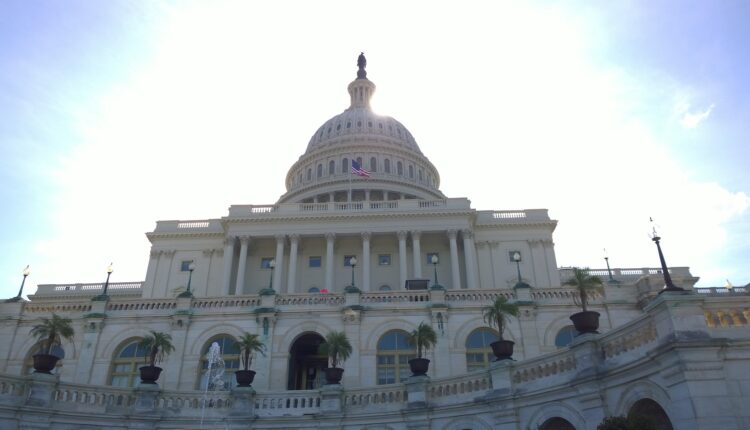 An Inside Look At The COMPETES Act

The COMPETES Act is a reference to the formally named America COMPETES Act of 2022.  The Senate’s version of this piece of legislation is a whopping 2,300+ pages in length.  The aim of the bill is to bolster the United States’ ability to compete on the international level, with a focus on gaining ground on the emerging global hegemon that is China.  The legislation includes the launching of a fund that transmits $52 billion of funding into the country’s semiconductor industry across the next half-decade.

The COMPETES Act also contains several provisions that are friendly toward Taiwan.  Those provisions include naming the country as an essential participant in the Indo-Pacific pact, supporting the sale of arms to Taiwan, enhancing the United States’ commitment through the Taiwan Relations Act and promoting ongoing participation in worldwide organizations including the United Nations.  The bill sets the stage for ongoing negotiations pertaining to a Free Trade Agreement with Taipei.

The Act also contains language that requires the secretary of state to explore creating a Cultural Exchange Foundation between the United States and Taiwan.  The aim of this cultural exchange is to enhance ties between the leaders of both nations while also allowing for university and high school students to learn Mandarin and delve into other subject matter relating to Taiwan.

The Bill In The Context Of Diplomacy

Furthermore, within three months of the legislation being implemented, the bill mandates the country’s secretary of state repeal regulations that prevent the display of Taiwan symbols of sovereignty including its military emblems, flag, etc.

The Different Versions Of The Bill

The Senate version of the bill is unique in that it does not contain SAFE banking language that would prevent penalties against banks and other financial institutions that do business with cannabis companies.  The end result is a blow to the cannabis industry, spelling bad news for cannabis investors.

Aside from the SAFE language, the House version of the bill is also notable in that it contains provisions for referring to negotiations with specific public officials in the renaming of the Cultural Representative Office within the US, changing the moniker to the Taiwan Representative Office in the US.  This provision is not included in the Senate version of the bill.

Though the Senate version of the COMPETES act is certainly a disappointment for the cannabis business community, the White House brass appears to be pleased with it.  Biden administration spokesperson Jen Psaki issued a statement the same evening as news broke about the bill, providing support for the Senate’s version of the bill as it bolsters supply chain strength, sets the stage for production here in the United States and also creates an opportunity to steer business away from China.