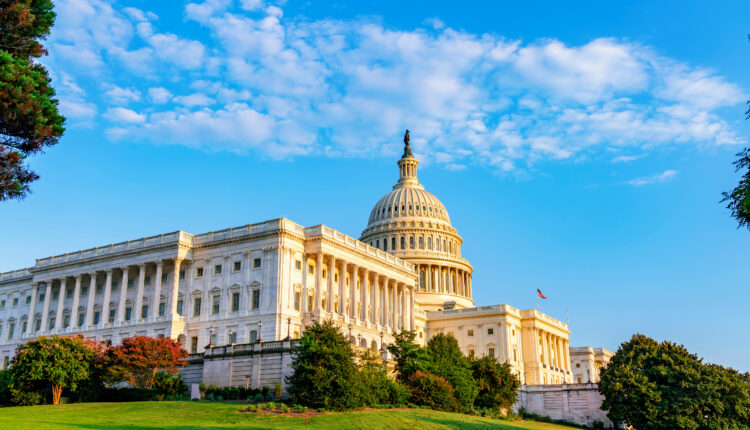 The U.S. Congress and the Path to Federal Cannabis Legalization in the U.S.

In the United States, cannabis is considered to be a Schedule I controlled substance. On a federal level, this puts cannabis in the same category as drugs like heroin, ultimately making cannabis an illegal substance throughout the nation.

However, despite this federal classification, states across the U.S. have been legalizing cannabis, and more states are poised to do so within the year.

This is largely due to Americans’ changing their views on cannabis. Now more than ever before, there is a significant push from Americans who want cannabis to be legalized at the federal level. According to U.S. Senator Chuck Schumer (D-NY), it could happen very soon.

Chuck Schumer and the U.S. Senate

After the 2020 general election, the Senate changed hands, and Democrats gained a slight majority. With this change, the excitement for the potential of federal legalization increased. It was soon given even greater momentum by Senate Majority Leader Chuck Schumer. In February of 2021, along with other senators, he issued a statement suggesting that legislators would be drafting cannabis reform legislation.

Now, almost halfway through 2021, nothing major has happened yet. The House of Representatives did vote to approve the SAFE Banking Act back in April, which sought to change banking regulations for cannabis businesses, but the Senate has not advanced that bill in any committees yet.

However, this does not mean that federal legalization is off the menu. It is likely to still be attempted and approved by the U.S. Congress this year. The largest obstacle at the moment is the support that Democrats would need from Republicans. For the bill to pass, the legislation would need 60 votes in the Senate.

But even after federal legalization passes in the U.S. Congress, it will likely bring a slow change. Back in 2018 when Canada legalized cannabis for recreational use, it was followed by a three-year process. If the U.S. federally legalizes cannabis, it is likely to take as long or possibly longer. Some roadblocks in this process could come from the details on taxation of the substance or from the FDA.

What Could Happen to the Market

In general, federal legalization of cannabis is more than likely going to have a positive impact on U.S. cannabis companies and their stocks.

The short-term reaction will probably be the most dramatically positive. However, if there are significant obstacles from taxation or the FDA, it could slow growth and potentially harm some stocks. But given the current trajectory of cannabis stocks from the growing state markets, it is still likely that cannabis will be a worthy investment when it is federally legalized.

For more information and updates on the U.S. cannabis industry and cannabis stocks, keep an eye out for the Dales Report!