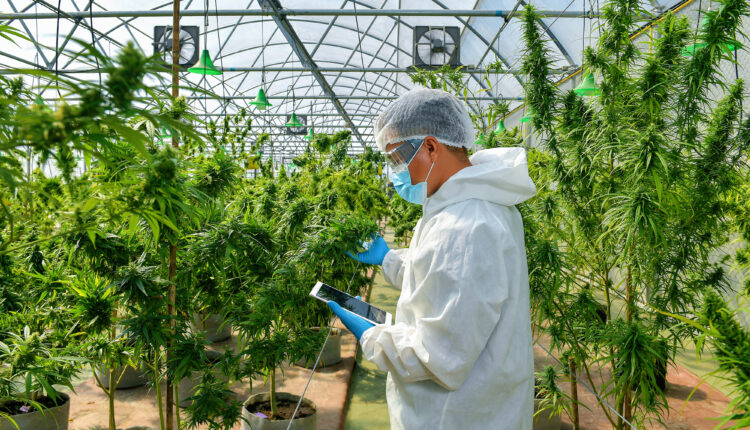 Despite uncontested increases in revenue, most cannabis companies have experienced a rough ride on the stock market over the last three months.

Most of them have followed the same general pattern. They started May in relatively good shape before experiencing a mid-month decline. They continued through June with low momentum and brief moments of upward movement. And in July, they backslid entirely.

But for now, investors can be forgiven for feeling a little trepidation over the lukewarm performance of cannabis stocks. With that in mind, here are two commodities we feel it’s wise to get in on now while prices are relatively low.

Their product line includes climate control devices, lighting, plant nutrients and additives, and hydroponics. Hydrofarm’s stock price has endured the same overall pattern described above, although the stock did tick upward in the last few days of July.

Hydrofarm has had a very active summer in the acquisitions department. In June, they announced the completion of hydroponics company House and Garden. On July 1, they finished the acquisition of Aurora Innovations, Inc., a supplier of organic hydroponic products. And on Tuesday, Hydrofarm announced an agreement to acquire Canadian nutrient company Greenstar Plant Products, Inc.

Analysts are divided on Hydrofarm’s aggressive acquisition strategy, but few suggest unloading the stock and some have given it a “buy” rating. The company’s 12-month stock forecast currently has a median projection of $72, with a high of $95 and a low of $65. The company will announce its Q2 financial results on August 12.

Scotts Miracle-Gro (NYSE: SMG) is a long-respected company — Scotts started selling seeds back in 1868. They’ve emerged as one of the traditional companies best positioned to profit from cannabis deregulation. Scotts Miracle-Gro created its Hawthorne subsidiary in 2014, specifically for the marijuana industry.

Scotts Miracle-Gro released its Q3 results on Wednesday morning, and they were encouraging, to say the least. The company reported earnings of 13.71%, $3.98 per share. These results surprised many analysts, but maybe they shouldn’t have — It’s the fourth quarter in a row that Scotts Miracle-Gro has beaten estimates.

Zacks currently ranks Scotts Miracle-Gro as a “buy,” which means that it’s expected to follow the general movement of the overall stock market. The Hawthorne subsidiary also has plans in the works to HydroLogic Purification Systems, in a deal that’s expected to close in late August.