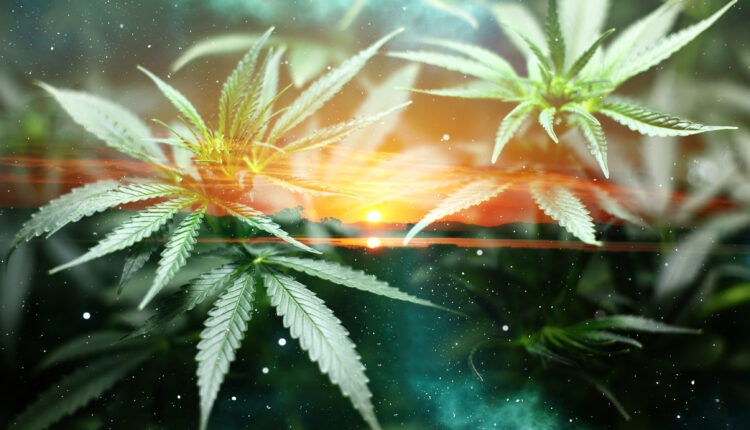 Cannabis stocks and the cannabis industry have become a strong area of interest for investors in recent years. As cannabis has been legalized in Canada and in states across the U.S., it has created the opportunity for investors to put their money into stocks in a new, high-demand market. Fortunately, due to recent legal efforts in the United States, further growth for cannabis companies and cannabis stocks is likely.

In Canada, cannabis stocks have been dropping for the last two years. But despite these losses, Canadian cannabis companies like Canopy Growth (CGC) and Tilray (TLRY) are listed on the NASDAQ capital market for trading. This benefit for Canadian companies is primarily due to the legality of their home market.

But south of the Canadian border, cannabis stocks have been shooting upward and are likely to continue to do so. This is despite the fact that American cannabis companies like Curaleaf (CURLF), Green Thumb Industries (GTBIF), and Cresco Labs (CRLBF) cannot be listed on markets like the NASDAQ due to federal laws relating to cannabis.

But even without listing on the NASDAQ or other high-profile markets, U.S. cannabis companies are thriving. This is largely due to the growing market in the U.S., as marijuana is legalized by state governments across the nation.

However, continued growth for cannabis businesses may also be a result of efforts made by the U.S. Congress.

Some of the largest obstacles for U.S. cannabis companies are the federal rules and laws relating to cannabis. However, members of the United States Congress like Representative Ed Perlmutter (D-CO) want to help U.S. cannabis companies. Rep. Perlmutter co-sponsored the SAFE Banking Act. The act seeks to prohibit banking system regulators from penalizing banks and credit unions that deal with legitimate cannabis-related businesses.

The act was recently approved by the House of Representatives, who voted 321-101. It has since been sent to the Senate for approval. If it is fully approved by the U.S. Congress, the SAFE Banking Act would clarify that proceeds from legitimate cannabis businesses cannot be considered to be illegal or subject to anti-money-laundering laws. It would also prohibit bank regulators from asking banks and credit unions to terminate customer accounts that are related to legitimate cannabis businesses.

Unfortunately, the American Bankers’ Association has aggressively lobbied against the SAFE Banking Act. From this, it is unclear how the bill will do in the Senate. The act must be passed by the Senate and signed by President Biden before it can become law.

The Takeaway on How U.S. Cannabis Stocks Will Grow

If Congress can come together to change banking laws concerning cannabis businesses, it will be another step in helping the U.S. cannabis market grow. It may also create momentum for federally legalizing cannabis across the country. Either effort is likely to help U.S. cannabis stocks grow.

For more information on cannabis stocks and the cannabis industry, be sure to check back in with the Dales Report!