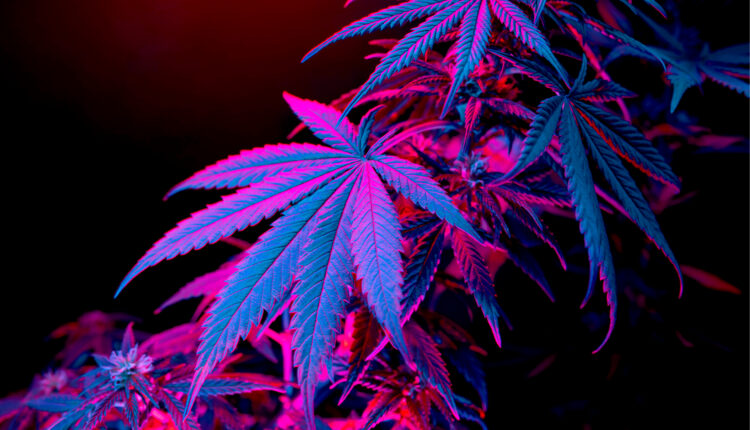 Back in 2019, the United States’ cannabis industry was not doing well. Stocks were trending low, spending was high, and debt was growing. At that time, there was no sign that the industry would ever become profitable.

Now, just two years later, U.S. cannabis stocks are skyrocketing for all the right reasons. U.S. cannabis companies have become more efficient over time. From this increased efficiency, these companies have recently reported strong revenue growth and profitability in their first quarter results for 2021.

Of the many U.S. cannabis companies operating across the nation, eight of them have stood out amongst the crowd, sharing impressive results.

These companies and their results are:

Curaleaf reported record Q1 revenue. It was up by 170% year-over-year. They also reported earnings before interest, taxes, depreciation, and amortization (EBITDA) that were up by 213%.

Acreage reported Q1 revenue that was up by 58% year-over-year, as well as a positive adjusted EBITDA.

Charlotte’s Web reported Q1 revenue that was up by just over 9%.

GrowGeneration also reported record Q1 revenue that was up by 173%. This led to record earnings of $0.10 per share.

Trulieve is another cannabis company who reported record Q1 revenue, which was doubled from the previous quarter. It was their 13th consecutive quarter of profitability.

Innovative Industrial Properties reported Q1 revenue that was up by 103%, with net income up by 121%.

Many of these companies reported record revenue growth. For nearly all of them, this is due to a number of factors in the United States.

One of the main reasons for these strong Q1 results is the current general view of cannabis in the United States. More Americans are viewing cannabis favorably, and for the first time, there is an abundance of optimism about the federal legalization of cannabis.

This is largely because so many states have already legalized the substance. Currently, 16 states and Washington D.C. have legal recreational cannabis. But there are so many more states that are on track to legalize cannabis, including Connecticut, Rhode Island, Delaware, Maryland, Pennsylvania, and Texas.

For more updates on cannabis stocks, check back in with the team at the Dales Report!