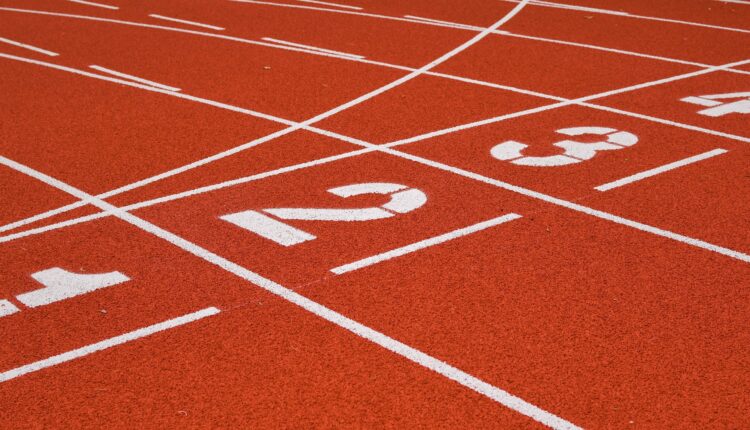 With all the hustle and bustle happening around some big moves in the United States over the last few weeks, we thought we would check in on facilities in Canada—what we could expect in our domestic market in the near future, especially with Cannabis 2.0 going strong, and 3.0 on the eventual horizon.

“Everyone is focused on the United States right now, which is great, but there is a lot of progress happening here,” said Everett Knight, Executive VP, Corporate Development & Capital Markets at The Valens Company (TSX:VLNS). “The marketplace is coming along nicely, and we’re on the road to make $3.2 billion within two and a half years,” said Knight, noting that Ontario especially is seeing a huge surge in retail storefronts, reaching 425 last week.

“This is just the beginning! We are in the first inning of a long-term growth trend,” Knight enthusiastically adds.

Focused on “next generation” product development and innovation, The Valens Company is a leading manufacturer of cannabis derivative products with a mission to bring the benefits of cannabis to the world, and they are poised to lead in Cannabis 3.0 when it officially gets underway.

The Kelowna-based Company provides proprietary cannabis processing services across five core technologies, in addition to best-in-class product development, formulation and manufacturing of cannabis consumer packaged goods, offering these products as white-label services to Licenced Producers. They currently have two facilities, one in Kelowna (“K2”) and one in Toronto (“GTA Facility”).

Bruce Linton, former CEO of Canopy Growth summed up 3.0 to Cheddar as “the time you start reading data”, and this is what Knight at Valens echoes, who has been a close watcher of the industry since 2014. To use a familiar Canadian analogy, Knight says of Valens, “we like to look at where the puck is going, not where the puck is now”, saying that the company is taking note of other CPG industries and looking ahead based on consumer needs and demands.

Knight notes that right now in 2.0, we’re seeing a lot of “me too” products hit the market, where we’re not seeing much diversity in product categories, but lots of competition between brands.

Products We Can Expect to See in 3.0

While he couldn’t reveal too many trade secrets to The Dales Report, Knight did highlight an innovative product that spans 2.0 and 3.0. The company is currently innovating on the infused beverages that are currently in the market by bringing in emulsion technology. This will produce a quicker onset as well as a more reliable time period for effects. “We are creating more socially convenient ways of consuming cannabis,” says Knight.

In addition, 3.0 will bring in products like bath bombs, which are now being commissioned at the company’s K2 facility.

“The K2 Facility significantly bolsters our market position by giving us the operational footprint and expertise to fulfill the Valens vision and make us the go-to name in cannabis consumer packaged goods manufacturing in Canada and beyond,” said Tyler Robson, Chief Executive Officer, Co-Founder and Chair of The Valens Company in a corporate and operational update, “We are in the process of ramping up our K2 Facility in order to accommodate the growth we expect to see in our product volumes, launches and provincial demand – especially as we begin to introduce product formats that are new to the Canadian market.”

What Makes Valens a Company to Watch in 2021?

“2020 was a tough year for everyone,” says Knight, “but we took the year to look at the fundamentals and lay the foundation to be a company to watch in 2021.”

“All companies need to grade on fundamentals, decisions that leaders were making in the last year,” says Knight when investors are making decisions, “That will show what future years look like.”

Knight highlights strong SOPs and GMP certification as key to seeing a company’s abilities to expand, “If you’re going to work on a global scale, GMP is the single most important thing as a facility. The SOPs, GMP processing, and the overall learnings in Canada shouldn’t be underestimated.”

When asked about what more we can expect from 3.0, Knight left us with a big of a cliff-hanger, noting, “I think people will be surprised.”