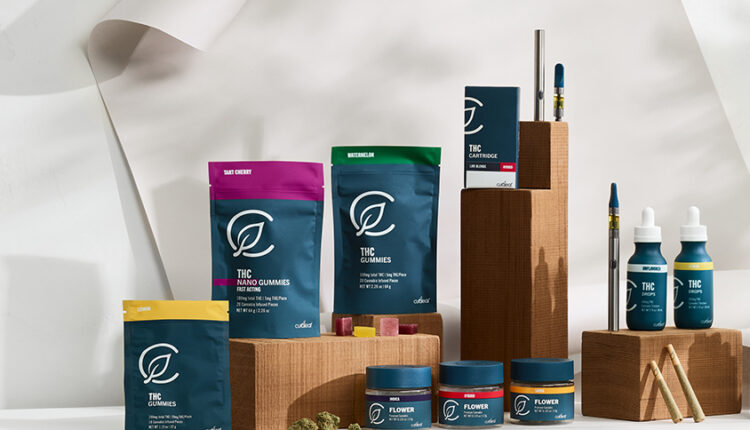 Why Now May Be A Good Time To Invest in Curaleaf

In the last year, many industries have felt the effects of the COVID-19 pandemic. While a lot of businesses suffered, the cannabis industry saw rising sales. Even now, marijuana sales are still rising. For investors, this means it is still a good time to buy cannabis stocks.

However, not all cannabis stocks are worth buying. Many Canadian cannabis stocks have dropped over the last two years. But in the United States, cannabis is on the rise. For any investors wanting to buy into the U.S. cannabis industry, Curaleaf Holdings is perhaps the best stock to buy right now.

Curaleaf Holdings (CURLF) is a Massachusetts-based cannabis company. Across the United States, Curaleaf owns 101 dispensaries, 30 processing sites, and over 1,000 active wholesale accounts. The company operates in 23 different states and employs more than 3,000 workers. However, the size of the company is not the only reason investors should take interest.

There are 3 other factors that make Curaleaf worth investing in, including:

But in the U.S., where cannabis has not been federally legalized, cannabis companies have come closer to making a profit. Although Curaleaf is technically not profitable yet, it has consistently reported a positive EBITDA.

Curaleaf’s positive EBITDA is largely due to rising revenues. The company’s fourth-quarter revenue recently surged by 205%. Both the retail and wholesale sides of Curaleaf’s business have enjoyed rising revenue.

2020 was an impressive year for Curaleaf, but 2021 could be even better. At the start of 2020, the company had 54 dispensaries in 17 states. As of March 2021, the company owns 101 dispensaries in 23 states. In about a year’s time and during a global pandemic, Curaleaf has practically doubled the size of its business. By the end of this year, Curaleaf plans to open 23 more locations.

Another factor in Curaleaf’s performance this year is its recent acquisition of CBD company, Grassroots. This allowed Curaleaf to gain 135 dispensary licenses and 1.6 million square feet of space for cultivation.

But that is not all. Curaleaf also acquired a number of other cannabis manufacturers and dispensaries, such as Select, Arrow, MEOT, Remedy, Blue Kudu, and Alternative Therapies Group.

Curaleaf’s new CEO, Joseph Bayern, has faith in the company. He believes the U.S. cannabis industry may grow somewhere between $75 – $100 billion in the next decade. With Curaleaf’s positive EBITDA, their clever acquisitions, and the push for federal legalization, Bayern is poised to help lead Curaleaf into a great, profitable position.

Given its trajectory, Curaleaf has the potential to become a leader in the U.S. cannabis industry.

For more information and to stay updated on cannabis stocks, be sure to check back in with the Dales Report!