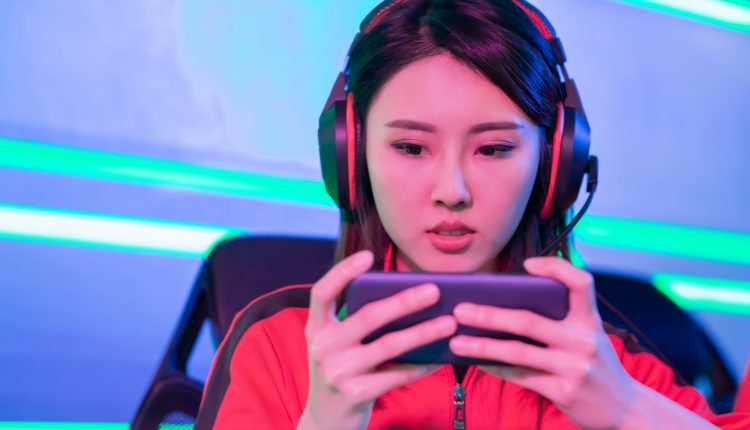 Companies Not Marketing Esports to Women Could be Missing Out

When it comes to new audiences, the video game industry has always been lukewarm on marketing esports to women in nearly any genre of gaming, and the current female esports fanbase often find themselves left out in the cold.

Despite making up over 47 percent of the gaming industry, over 62 percent of female esports fans feel the industry doesn’t care about them. As we begin a new decade, companies eschewing representation of women and minorities in their games and marketing will find themselves left in the dust.

According to McKinsey.com, “Esports has the potential to be an even more powerful branding medium than traditional sports because of the interactivity of streaming. Ad frequency during esports on Twitch, one of the leading streaming platforms, is currently very low, typically with just a couple of ad interruptions per hour. Streamers are willing to wear, consume, and endorse sponsors’ products while broadcasting. And with live chat, contests, and subscriber-only content, esports fans can reach a level of intimacy with their favorite players and teams that traditional sports can’t realistically match.”

Esports has the potential to be an even more powerful branding medium than traditional sports because of the interactivity of streaming.

One of the many hurdles Mogul has faced includes investors’ lack of interest because Beam is headed by a female CEO.  Mogul says, “In esports, there’s a negative stigma around women. So, when they hear a female calling the shots, they are not cool with it.”

Companies face a huge opportunity to market to women and increase their sales exponentially.

Counter Logic Gaming hired an influencer to appeal to the demographic

This up-and-coming esports company recently took a big step. In November, 2019, they hired influencer and professional esports player Stephanie Harvey in a newly created role to focus on engaging with the female esports community.

The hope is that Counter Logic gaming will, along with Harvey’s leadership, be able to increase inclusivity within the industry.

“Having played professionally and being involved in game development, I couldn’t imagine a more perfect role for myself at this point in my esports career,” said Harvey. “I’m thrilled to be able to put my full support behind the programs CLG is creating for the gaming communities. There is a tremendous opportunity to take the next step in supporting them and lifting up the amateur scene in ways that would make us all stronger. I can’t wait to hit the ground running and advance this platform so that it may reach even more women and girls in gaming, but also anyone else interested in being a part of our community.”

Counter Logic Gaming has been seen as a solid investment for some time with Madison Square Garden Company (MSG) gaining a controlling stake in the company in 2017.

In esports, there’s a negative stigma around women. So, when they hear a female calling the shots, they are not cool with it.

Gen.G is marketing esports to women with a female Fortnite team

This south Korean privately held global esports gaming company Gen.G partnered with Bumble, a social networking platform where women “make the first move,” to sponsor its first professional female Fortnite team. Chelsea Maclin, vice president of Bumble told CNBC, “I think we can help esports grow by making it easier for gamers to find and build meaningful relationships with other players in their neighbourhood.”

With Bumble’s new gaming tag, women can find other interested gamers to play with, in their neighbourhood.  Maclin also said, “Healthy, equitable relationships are at the core of Bumble’s DNA, and it’s important for us to partner with communities that help us fulfill this mission.”

Looking to break into the gaming industry? Investors would be wise to watch these two companies as the growing trend of female esports players, gamers, and Twitch streamers start to dominate the space.