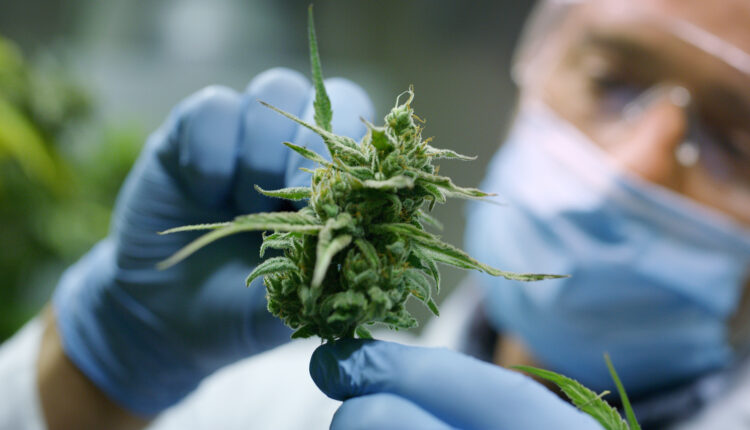 Creso Pharma’s Jack Yu: Customers Have Spoken, and They Don’t Like the Factory Weed

In an industry that’s been seeing churn, it has been a week of wins for Creso Pharma (ASX: CPH) and their wholly-owned Canadian subsidiary, Mernova Medicinal Inc. This week, The Dales Report sat down with Jack Yu, Managing Director of Creso Pharma, for a quick interview to discuss Creso, Mernova, what the public wants, and the changing tune of cannabis companies.

A Narrative Based on Quality

Creso Pharma’s vision is to develop a better product that speaks to the market of cannabis consumers, something that Jack Yu believes current marijuana growers has failed to pay attention to. And companies are paying the price: as many have invested in the wrong direction, they’re either shuttering their doors or being absorbed by the cannabis companies that are prepared to listen to the market and deliver what they want.

What does the customer want? Better weed, a higher-quality product, and more of a craft market, similar to what has happened with beer.

“I think one lesson that the industry has learned from the black market is black market growers tend to know how to grow, whereas a lot of the people that they tend to hire don’t know how to grow. The lesson the industry learned as well from the early days is that the customers have a voice now, and you can’t just force terrible product on them anymore,” said Jack Yu in the interview with The Dales Report.

Investors might want to sit up and take notice: just this past week, Mernova secured four purchase orders totalling over $494,000, one of whom was with the Ontario Cannabis Store. This PO marked Mernova Medicinal’s entry into Canada’s largest recreational cannabis market.

Being the province with the largest populace, it should be no surprise that Ontario’s order means big bucks for Mernova, and the potential is even bigger than currently realized. Jack Yu believes that Ontario has only between 10 and 15% of the stores required to serve its cannabis market, meaning there’s plenty of room to grow. And that’s just here in Ontario; Creso has seen big wins over in Australia with CBD as well.

Investors should know, however, that the industry is likely to remain quick changing for a long while yet, and the companies within it have to be equally as ready to adapt to the changes or face a bad outcome. Like the beer market, which saw production split from a handful of large producers to a huge craft market, Jack Yu expects cannabis to do the same… and that provinces will do their part to actively shift the market towards that as well.