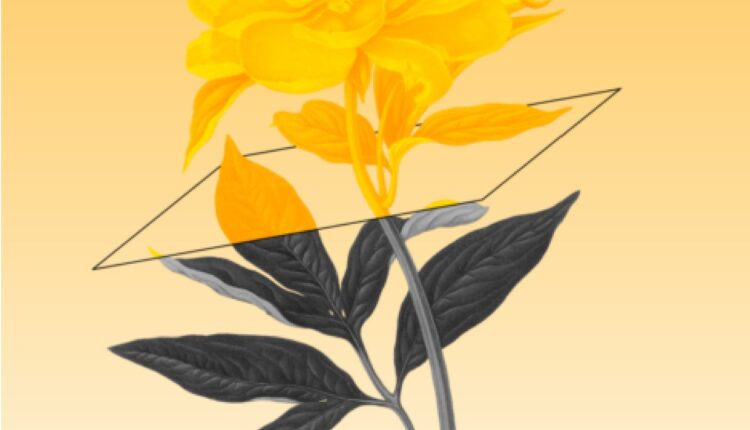 Last week following one of the nascent industry’s biggest announcements to date, The Dales Report sat down with Numinus CEO and founder Payton Nyquvest to discuss the ins and outs of building a psychedelics company in a pre-regulatory environment.

Vancouver-based firm Numinus announced last week it would collaborate with an arm of the Multidisciplinary Association for Psychedelic Studies (MAPS), a longstanding non-profit association dedicated to the study of psychedelics, in a first-of-its-kind clinical trial on MDMA.

Nyquvest told TDR that he had been in talks with founder Rick Doblin and the team at MAPS for nearly two years, and that landing the partnership, the first of its kind for the well-respected non-profit association, was part of the company’s initial goals.

“When we founded Numinus, we asked ourselves, how can we collaborate with a lot of these not-for-profit research groups who’ve done so much amazing work, and not get in the way of that, but work together towards a common mission?” he said. “MAPS was always at the top of the whiteboard, and they’re a huge part of the reason why this psychedelic renaissance is where it is today.”

A benefit of being the first company in the industry to partner with MAPS, Nyquvest said, was being able to work with the group’s experienced therapists and existing protocols, something of particular importance in a space where there are “best practices,” but no existing standards as far as how psychedelics should be integrated into a therapy model.

Nyquvest said the firm’s focus has always been on being one step ahead of regulations when setting up their infrastructure, and paying close attention to the way things are unfolding in the United States with respect to the FDA, and here in Canada.

“In scaling our clinic model, we really want to make sure that it’s being informed from the very beginning by the groups who are taking this through trials,” he said.

“We can talk about popping up 100 clinics, but if they’re not being informed by the groups actually helping make the regulation change, we don’t want to have any missteps. We want to make sure that everything, every dollar we’re spending, is being informed by what is going to be coming in terms of regulation.”

For Nyquvest, all of the company’s efforts circle back to one primary goal: providing Canadians, one in two of whom will experience a mental illness before the age of 40, with improved health.

Given the alarming statistics highlighting Canada’s mental health epidemic, as well as the  amount of ongoing research showing psychedelics including psilocybin, ketamine, and LSD have the potential to improve mental health conditions, he says Health Canada has taken note given its recent approval of Section 56 exemptions for nearly 15 Canadians.

“There’s so much evidence-backed science that’s being done and again, by primarily not-for-profit research groups, so it’s not like there’s a huge big pharma conglomerate that’s been pushing a lot of this,” he said. “Now, from what we’ve seen, [Health Canada] has been very supportive, and seems to be full steam ahead.”

Nyquvest emphasizes that what advocates, non-profits, and firms like his are working towards is no small feat, and that for the impact of the burgeoning industry to truly be felt, collaboration is key.

“We’re talking about changing the healthcare system,” he said. “This is going to take more than a handful of Canadian public companies to make this happen. The more we can collaborate, work together, and use resources intelligently, the bigger impact we’re going to be able to make.”