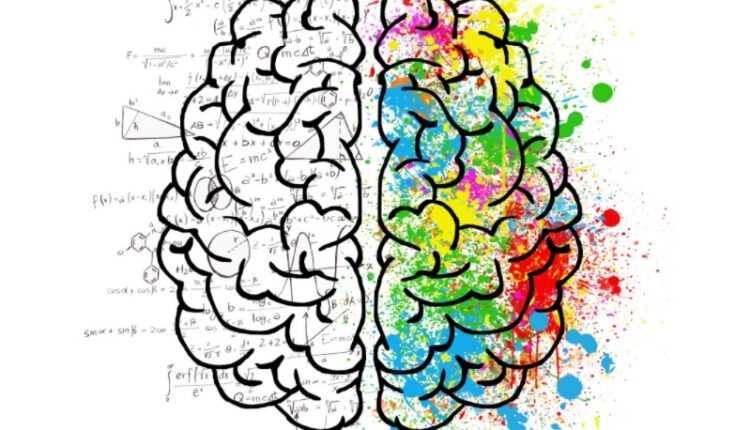 Why MindMed Could Be a Better Relative Value to Compass Pathways

With Compass Pathways Plc generally soaring since its September 18 IPO listing on NASDAQ, the nascent Canadian psychedelics sector has received a tremendous shot in the arm. None more so than Mind Medicine Inc. (MindMed) (NEO:MMED)(OTC:MMEDF), which is the only major psychedelic stock to mimic Compass’ move both on a percentage basis (90.90% vs. 117.64%) and breadth. But is this strong price action correlation justified? We think so—especially in consideration to some key differentiators presented below.

Before we go there, we’d like to emphasize that this article is not an attempt to draw specific investment conclusions. There are too many business variables and differences in each company’s lead drug candidates to make reliable ‘apples-to-apples’ comparisons. We also note that Investment Bank research on Compass Pathways has not been made available, so we have yet to see the street’s research and valuation opinion on Compass Pathways. This is not the case with MindMed, with Canadian IB Canaccord Genuity issuing coverage on September 15, 2020.

However, upon review of the assets and business operations of both companies, we believe an article is warranted to foster a wider discussion about which company is the better relative value.

When making a portfolio comparison between MindMed and Compass Pathways, the former seemingly wins hands-down. While Compass’ synthesized formulation of psilocybin (COMP 360) plus assisted-therapy for treatment resistant depression (TRD) is the more advanced study, Compass only has one trial candidate. The rest of the company’s therapeutic activities are research collaborations with various academic institutions, which are too preliminary to be accurately valued at this time.

Although we expect Compass Pathways to proactively diversify its therapeutic pipeline in the coming months—as referenced in Form F1—the company has yet to go shopping. With $67.6 million in cash & cash equivalents as of June 30, 2020—plus total gross proceeds of $146.6 million in relation to its September IPO offering—Compass is bubbling with potential acquisition capital. Certainly, it will not remain a one-trick pony for long.

However, until we see how this capital is deployed and quality of assets acquired in return, TDR believes MindMed has a superior and deeper portfolio pipeline at this time.

While COMP 360 is an exciting and potentially revolutionary treatment for TRD, getting to the finish line will prove challenging. With less than 20% of conventional Phase 3 drugs receiving regulatory approval by the U.S. Food and Drug Administration (FDA), consider the additional hurdles that Compass will need to overcome:

While MindMed’s assisted-therapy using LSD for anxiety faces similar obstacles, its other co-lead drug, 18-MC, likely will not. Thus, we believe 18-MC faces a less intrusive path through the trial process. The reasoning for this statement is twofold.

Firstly, subsequent approval would only require a doctor’s prescription to obtain, as no assisted-therapy is involved.

Secondly, 18-Methoxycoronaridine is not listed as a Schedule 1 drug in the U.S. by name. And while chemical derivatives of controlled substances (ibogaine in this case) can still qualify as controlled substances without being documented explicitly, 18-MC does not produce similar hallucinogenic effects, thereby reducing potential for abuse and regulatory scrutiny by proxy.

Also consider that as recently as October 2013, 18-MC was considered “Not Controlled” in a status decision determination by Health Canada. In their opinion, 18-MC is not structurally similar to any drug included in the schedules to the Controlled Drugs and Substances Act (CDSA). Although it is unclear whether that determination remains in effect today, we can find no evidence its status has been reversed.

While MindMed boasts two lead drug candidates—thereby spreading out trial risk (versus one trial candidate for Compass)—18-MC could have the more fluid path to approval. Of course, none of this matters should each company’s respective trials fail to satisfy primary endpoints for safety and efficacy through Phase 3. But if they do, 18-MC will likely face fewer barriers to commercialization.

3. MindMed is 5.5x Cheaper Based On Aggregate Market Capitalization

Turning to aggregate market capitalization, MindMed isn’t even in the same zip code.

At the end of Monday’s session, Compass had a market capitalization of approximately $1.29 billion, versus the $235.78 million afforded to Mind Medicine. This represents a 5.5x gross value premium by capitalization, which looks rich when factoring in portfolio quality and trial potential as we recognize it today. Even accounting for the big discrepancy in balance sheet cash (MindMed has $24 million cash according to Q2 2020 financials), the chasm is substantial.

Of course, there are many variables which can lead to such price dislocations—most of which are beyond the scope of the article. Differences in exchange quality, access to investment capital, balance sheet cash, tighter share structure and more play a critical determination into where investment dollars are spent. For example, MindMed will need to raise additional capital before Compass to advance its pipeline, and such risk factors are implicitly priced into the market.

While TDR isn’t suggesting that MindMed should be afforded a similar market cap to Compass Pathways, we do believe that MindMed is the better relative value. This is especially true should MindMed’s up-list to NASDAQ prove successful, which could unlock investment capital the NEO Exchange cannot provide.

Again, fleshing out more in-depth valuation complexities are well beyond the scope of the article. However, given that MindMed has, in our opinion, the better drug pipeline and less potential regulatory hurdles for 18-MC, we believe that MindMed deserves a closer look as the better relative value investment. We look forward to seeing whether our thesis stands the test of time, as Compass expands its therapeutics portfolio in the coming months.

TDR will have further coverage on Mind Medicine and Compass Pathways as events warrant.