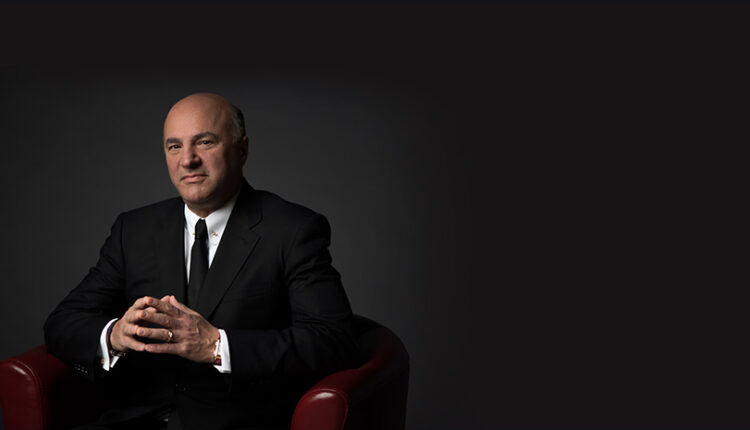 7 Investment Tips from Kevin O’Leary, Who Says There’s More Money In Psychedelics Than There Is In Cannabis

If you’ve watched him turn his nose up during cannabis-related pitches on Dragon’s Den, you already know that reality TV star and venture capitalist Kevin O’Leary isn’t a huge fan of the cannabis industry.

According to the news organization, O’Leary is taking a different approach to psychedelics than cannabis, telling viewers that he chooses to view the new proposed uses for what are still illegal drugs “pragmatically.”

O’Leary told summit attendees that the odds were better in the psychedelics space, where most are focused on medical issues such as treatment for mental health conditions. The fact that cannabis is still viewed as a recreational drug doesn’t help investors, he said. He also noted that because cannabis is not yet federally legal, the potential for a serious return on his investments is lower.

“These opportunities have been ignored ever since the 1960s,” he said about psychedelics, noting that what interested him in the market initially was its size and scale.

It’s no secret that O’Leary has invested in two major psychedelics companies, MindMed and Compass Pathways, both of which are conducting studies that look at the way psychedelics could potentially improve mental health conditions.

MindMed is currently focusing on LSD in three different clinical trials, looking at adult ADHD, anxiety, and substance use. Compass Pathways, on the other hand, is focused on psilocybin for treatment resistant depression.

“How often do you get to invest in something that’s never been done before?” he remarked.

O’Leary told viewers that investors should pay particular attention to the psychedelics industry because it has been decades since new treatment options for mental health conditions have been approved. At the same time, he stressed that companies in the field are not risk-averse, and that the results of clinical trials could potentially lead to the tanking of a large, billion-dollar firm.

He also advised those interested in investing in psychedelic companies to diversify their bets, and said that he prefers to hold higher stakes in companies that are running more than one clinical trial. (This is why he has more money in MindMed than in Compass Pathways.)

Overall, these were the takeaways from O’Leary for investors: