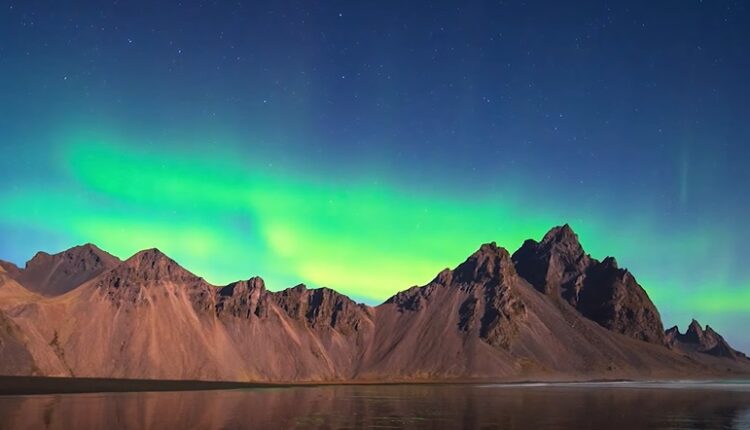 As of January 2023, Canada’s 4th largest province will be the first to regulate psychedelics-assisted therapy with substances such as psilocybin, MDMA, LSD, mescaline, DMT and ketamine to those among its 4.5 million population suffering from mental health disorders.

The decision was taken and announced by the Alberta province on Wednesday, October 5. Furthermore, the new amendments to the Mental Health Services Protection Act will allow the prescription of certain opioids -hydromorphone, diacetylmorphine (heroin) and fentanyl- to patients with severe opioid addiction for whom conventional agonist therapy has shown to be unsuccessful.

The drugs will exclusively be offered at licensed Opioid Dependency Program (ODP) clinics all throughout the province under the Alberta Health Services (AHS) in what constitutes a new narcotics transition program, as first reported the Edmonton Journal.

This new scheme will inhibit pharmacists and dispensers to provide high-potency opioids for addiction treatment and will make drug administration possible only under medical supervision at a licensed clinic, except for doctors prescribing the pharma for pain treatment.

Further, the program’s aim is for patients to progress towards opioid agonist therapy (OAT) medication like suboxone, sublocade or methadone, and provide access to further support tools. Healthcare providers currently performing addiction treatments with opioids will have to switch their patients to conventional OAT drugs or transfer them to an OPD clinic, all changes phased in over the next months.

These transition services will be available at OPD clinics in Edmonton and Calgary, following Lethbridge, Red Deer, Medicine Hat, and Grande Prairie in the next months.

Alberta’s associate minister of mental health and addictions Mike Ellis stated that these new measures are the country’s “first of their kind” so as to “improve the way opioids are used to treat addiction,” and announced a CA$500,000 investment in a local pain strategy for better preventing addictions.

Alberta’s Virtual Opioid Dependency Program medical director, Dr. Nathaniel Day said the province must make more psychedelics-assisted therapy options available while also preventing the drugs’ misuse. “There is hope. People can and do recover from this challenge every day,” he said at a government press conference.

The drug treatments’ new regulations will take a different turn depending on the level of risk each involves, which has not yet been discussed.

For instance, the College of Physicians and Surgeons of Alberta (CPSA) updated its regulations allowing non-hospital community treatment centers with in-house anesthesiologists and psychiatrists to administer ketamine injections for cases of severe depression and other mental health conditions, as reported CTV News.

As for psilocybin, the Centre for Addiction and Mental Health (CAMH) began a federally-backed three-year study exploring psychedelic’s potential against treatment-resistant depression and testing whether the hallucinogenic effects are necessary for its efficacy.

Although ketamine is the only lawful psychedelic in Canada at the moment, both physicians and researchers can apply through Health Canada’s Special Access Program to utilize them in clinical trials or for exemptions in therapeutic cases.

The new legislation would make the service regulated and qualified professionals will be invited to apply for a licenseto deliver the treatment, which in turn must be supervisedby a psychiatrist and take place at a medical facility. Importantly, health providers will not be allowed to chargefor the drugs provided.