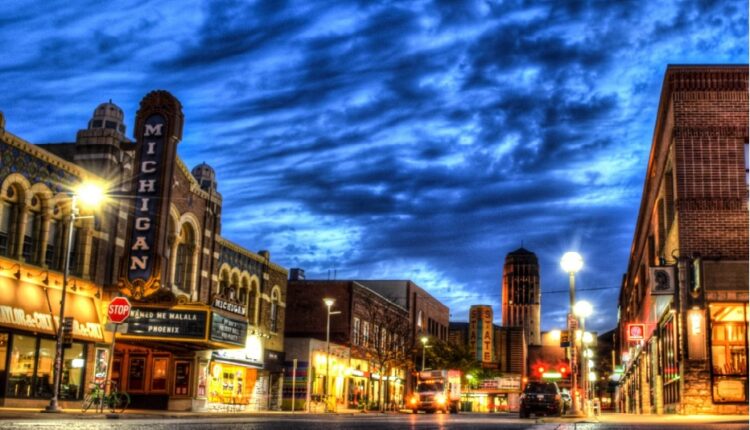 Ann Arbor, Michigan has gained a new victory as the city has decriminalized a list of psychedelic substances including psychedelic plants, fungi, and magic mushrooms allowing police officers to no longer make them an enforcement focus.

The City Council voted for decriminalizing psychedelic substances last month in favor of their use for mental health therapy and well-being. What this means for Ann Arbor is that police officers will not be investigating people for planting, cultivating, or distributing “entheogenic plants.”

The “entheogenic plants” that are included in this new initiative include ayahuasca, mescaline, peyote, psilocybin mushrooms, and other hallucinogenic substances with psilocybin compounds that are considered illegal under state and federal law.

Plants like Ayahuasca are considered to bring great mental health benefits to the consumer bringing positive life changes. Ayahuasca has a long history of usage for mental-health and spiritual well-being dating back to the 1700s. The Amazonian Indigenous tribes discovered ayahuasca some 300 years ago– using it for spiritual cleansing, clairvoyance, and betterment of overall health and outlook on life.

The City Council also stated that these plants can “support and enhance religious and spiritual practices, and can reestablish human’s inalienable and direct relationship to nature.” Moreover, the decision was a historical win for Ann Arbor as the City Council advised Washtenaw County prosecutor’s office to stop prosecuting people that are using “entheogenic plants” for spiritual and psychological relief purposes.

The cause came following Decriminalize Nature- a non-profit grassroots organization- lobbying Ann Arbor until the City Council advocates the decriminalization of these substances. The advocates argued that non- addictive psychedelic substances can even help some people come out of opioid addictions. On the other hand, City Council  argued that “any use of entheogenic plants that poses a threat to public health, safety and welfare still could result in city law enforcement involvement.”

Although, at first apprehensive, City Council agreed that the law enforcement involvement level with psychedelic substances should be low if these substances are helping people fight mental health illnesses such as anxiety, depression, or even PTSD in some instances.

Ann Arbor, Michigan has joined other cities like Colorado, Oakland, and California this year to decriminalize the use of psychedelics. As the U.S. elections quickly approach Americans, the race and enticement to invest in the psychedelics space is only increasing.