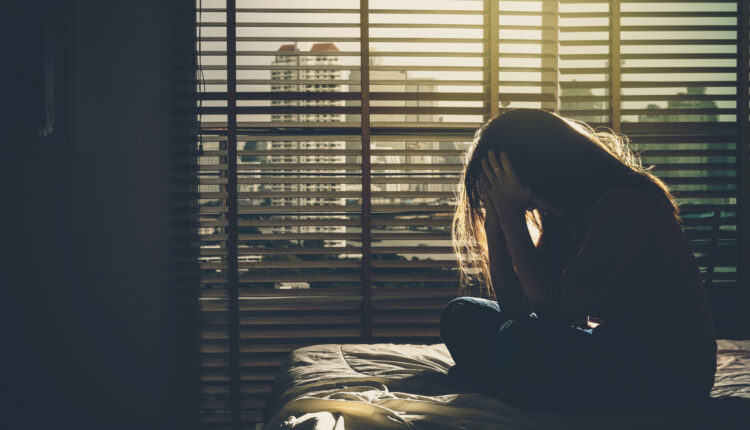 Study finds that 75% of patients who used antidepressants still qualified for PTSD after treatment.

Before the colloquial name Ecstasy, the man responsible for the modern research on the drug, Alexander Shulgin, wanted to name it Empathy for the feelings of social connection it instigates. The “party” drug, 3,4-Methylenedioxymethamphetamine (MDMA) has since transitioned into laboratories, as scientists test how it can be used in combination with psychotherapy to help patients who have a severe form of post-traumatic stress disorder. As the extraordinary potential of psychedelic drugs continues to emerge, there are no major “setbacks,” only the revealing of the necessary information on this path of discovery. Such is evident by the new study presented by the Multidisciplinary Association for Psychedelic Studies, or MAPS that shows that MDMA-assisted therapy was less effective for patients who had recently used selective serotonin reuptake inhibitors (SSRIs) to treat their PTSD symptoms. The data was published in the journal Psychopharmacology.

There was a clear reduction in the effectiveness of MDMA-assisted therapy for patients who had used SSRIs. Currently, FDA-approved medication for PTSD, such as sertraline (Zoloft) and paroxetine (Paxil), reduce the effects of MDMA.

After treatment, 36.4% of participants no longer met the diagnostic of PTSD, while 75% of patients who used antidepressants still qualified for PTSD. They were, conclusively, no better than before.

What do these findings mean?

There is a strong need for further research for PTSD patient care once MDMA-assisted therapy is approved for use. Based on the upcoming results of Phase 3 clinical trials, there are significant implications for potential therapeutic use, according to the study authors. For instance, giving patients a longer window to taper off certain antidepressants might improve responses to MDMA-assisted therapy.

“Given the encouraging results of early trials of MDMA-assisted therapy for PTSD, and the estimated 8 million adults in the U.S. alone who suffer from the condition, there’s likely to be extraordinary demand for the treatment once it’s approved,” Allison Feduccia, Ph.D., study co-author and co-founder of the education platform Psychedelic Support, said in a press release. “Since it is a time-and-cost-intensive treatment, patients may have a limited number of chances to utilize MDMA-assisted therapy. Our goal in sharing this new data is to give PTSD patients the best possible chance at successful treatment with this promising new breakthrough therapy.”
This study’s results are preliminary due to the small sample size, varying taper times and medications, and the varying severity of the participants’ PTSD symptoms. As more data on Phase 3 clinical trials emerge, MDMA’s interaction with the brain and as a treatment for PTSD will continue to be observed and understood—all of which is necessary for lasting, repeatable results.