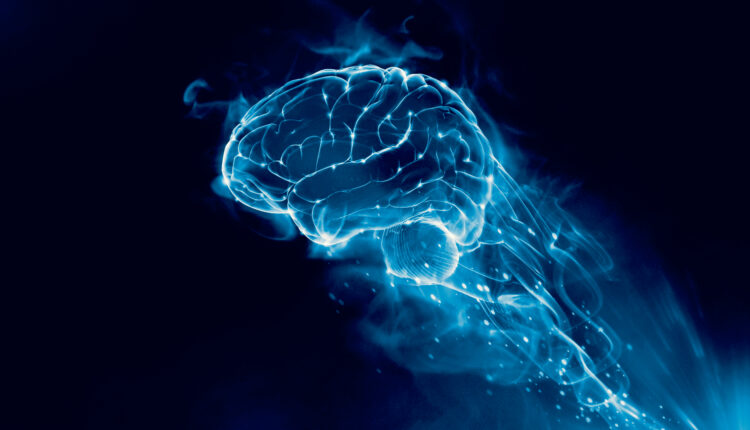 Are We On The Cusp Of Psychedelics Being Used As Treatment for Alzheimer’s?

Psychedelics researchers insist the substances’ microbiological action has the potential to help combat symptoms in Alzheimer’s patients. To be more specific, a growing segment of the medical community believes pyschedelics’ microbiological action has the potential to help offset symptoms within the brains of those who are saddled by this form of dementia in its earliest stages.  This is an important development as the population is aging, meaning Alzheimer’s disease is quickly becoming a public health threat.

The research referenced above is detailed in a paper recently published in Current Topics in Behavioral Sciences.  The paper explains how psychedelics might prove helpful in preventing the degenerative brain disease that is Alzheimer’s disease.  The research sets the stage for additional research in which psychedelics might be used to treat dementia symptoms.  The information contained in the paper is a bullish sign for psychedelics stocks.

In excess of five million adults are living with Alzheimer’s disease in the United States alone.  This figure is poised to increase by 300% across the ensuing three decades.  Sadly, there is no cure for dementia yet psychedelics certainly provide hope.  Dr. Albert Garcia-Romeu and other scientists at Johns Hopkins University insist psychedelics have the potential to mitigate the effects of the mentally deleterious condition on patients as well as society as a whole.

The Potential Role of Psychedelics in Treating Alzheimer’s

The paper’s authors also delve into pyschedelics’ positive impact on mental health as well as memory.  The researchers highlight how alterations in autobiographical memory amidst the use of psychedelics suggest psilocybin and LSC have the potential to catalyze memory recall as well as the clarity of patients’ life memories.  In plain English, this means the research indicates both LSD and psilocybin have the potential to treat Alzheimer’s disease.

Patients battling Alzheimer’s will be encouraged to learn additional clinical trials will be conducted to determine if psychedelics can help treat patients who have Alzheimer’s disease.  Research on the subject is currently being conducted at Johns Hopkins University.  The research team is administering high and moderate doses of psilocybin across a period of two months and quantifying results in the context of improvement in patient quality of life and mood.

Stay tuned.  If the results of the research conducted at Johns Hopkins University reveal psychedelics improve both mood and quality of life by a considerable margin, it might not be long until psychedelics investors make a bundle of money with well-timed trades.