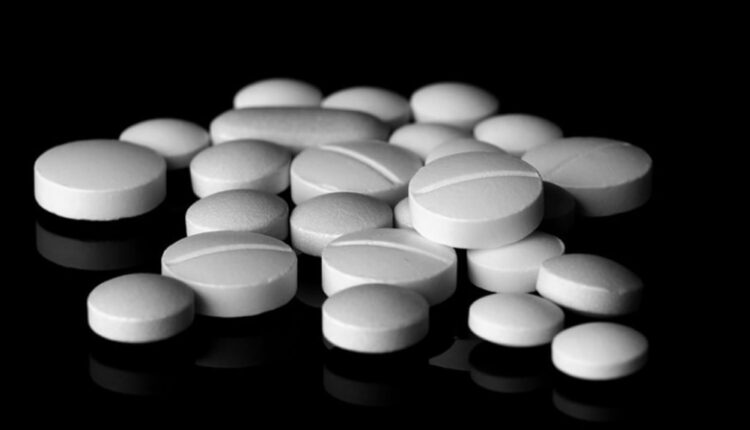 Today, atai Life Sciences N.V. (NASDAQ: ATAI) released additional clinical data from the Kures Therapeutics Phase 1 trial of KUR-101 in healthy volunteers. This two-part trial was designed to assess the safety, tolerability, pharmacokinetics, and analgesic activity of KUR-101—the company’s promising atypical opioid receptor modulator that aims to become an alternative to drugs like methadone for Opioid Use Disorder (OUD). So far this market session, the news has become a sell-the-news event as tax loss selling season winds down to end 2022.

However, Part 2 of the study to evaluate the safety and analgesic activity of KUR-101 compared to both oxycodone and placebo appeared to have disappointed on efficacy, where “analgesic effects of KUR-101 were less than those seen with oxycodone on both the cold pressor test (CPT) and thermal testing.” Furthermore, both KUR-101 and oxycodone “demonstrated effects on respiration comparable to placebo, thus precluding definitive conclusions of KUR-101’s respiratory impact.”

Although investors were hopeful that KUR-101 would demonstrate analgesic effects comparable to oxycodone—one of the most widely-prescribed drugs for OUD—investors should take these early results in context.

Phase 1 trials are primarily designed to accumulate short-term safety (toxicity) and pharmacological data. Although preliminary efficacy may be addressed, it is considered a secondary endpoint. Since the numbers of patients are small and controls are absent, it is impossible to make proper conclusions on any data set—particularly efficacy.

Indeed, Part 2 consisted of atai’s randomized and double-blinded crossover study involved only 18 healthy volunteers enrolled and randomized into one of three sequences (6 subjects each).