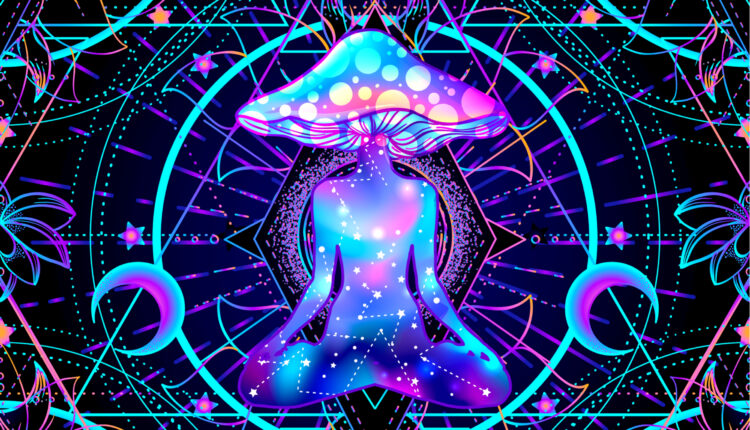 The public relations team at Beckley Psytech recently announced the initial cohort of its psychotherapy treatment has commenced.  The training program will be implemented in tandem with Fluence, one of the industry’s top educational specialists.  The beginning of training is significant as it is an important step in the use of psychedelics in the context of psychotherapy for the delivery of meaningful patient improvements in clinical settings.

Though Beckley Psytech is currently a private company, psychedelics investors should keep an eye on it as there is the potential for it to go public.  There is also the potential for one of the industry’s power players to attempt an aggressive takeover of the company.  Beckley’s specialty is treating psychiatric and neurological disorders with the use of psychedelic treatment modalities.

Beckley Psytech’s team is hard at work conducting a randomized, double-blind trial including a single ascending dose of its novel formulation of DMT as a component of a Phase 1 study.  The study will gauge whether one intranasal dose of DMT will prove effective, tolerable and safe.

The initial cohort of Beckley’s psychotherapists have started the training ahead of the anticipated second phase of its clinical trial to determine if 5-MeO-DMT-assisted psychotherapy will help patients saddled by depression that has proven resistant to depression.  The hope is that the company’s partnership with Fluence will facilitate the implementation of DMT as a treatment modality for patients.

The training program is highlighted by interactive, web-based and self-taught modules.  Psychotherapists who engage with these modules will then pivot to the Kadima Neuropsychiatry Institute where they will receive additional in-person training.  The comprehensive training initiative will ultimately make it that much easier for psychotherapists to implement significant changes in individuals saddled by significant mental health problems.

All in all, Beckley Psytech will train upwards of 80 psychotherapists in the year ahead.  The objective of this training is to facilitate the use of psychedelic-assisted psychotherapy to generate a therapeutic model that enhances clinical symptoms, catalyzing meaningful changes.  The partnership with the industry’s top researchers and psychiatrists will help the company create a truly holistic system that makes it easier to provide the best possible care to those in need of alternative treatment modalities.

The CEO of Beckley Psytech, Cosmo Feilding Mellen, recently stated the start of the training program is an essential step toward creating an ecosystem that helps to support the shifting paradigm in terms of how the company approaches the treatment of psychiatric and neurological conditions.  He went on to state he is excited by the company’s partnership with Fluence and is confident the program will provide “…a differentiated solution to optimize patient outcomes in difficult-to-treat medical conditions.”

Another important comment about the initiative was made by a contributing therapist named Frederick Reinholdt.  Reinholdt stated the “meeting of the minds” between industry researchers and clinicians, all of whom have a “keen interest in the therapeutic potential [of] 5-MeO-DMT” will help the community determine if it is a meritorious treatment modality.

Even David Feifel, the Director of the Kadima Neuropsychiatry Institute, chimed in on the development, stating, “The impetus to offer Kadima’s space and facilitate the training is merely our desire to facilitate the success of this exciting and important project and to develop a deeper collaborative relationship.”