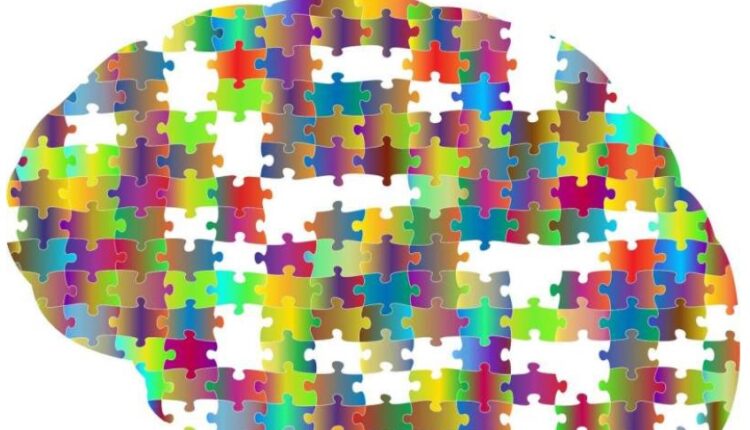 Canaccord’s investment case centers around the immense potential for Compass’ lead drug COMP360—a proprietary formulation of synthetic, high-purity, polymorphic crystalline psilocybin—along with assisted therapy to tackle Treat Resistant Depression (TRD). This affliction is notoriously hard to treat, and only two drugs have been approved in the U.S. to treat it: Johnson & Johnson’s Spravato (esketamine) and Symbyax (olanzapine/fluoxetine)—both of which have shortcomings.

Should Compass (or anyone else) develop a viable treatment option for TRD, the pharmaceutical sales potential is enormous. Canaccord estimates that approximately 2-3 million patients in the U.S. and 3-4 million patients in Europe currently suffer from TRD, which is typically defined as patients failing two traditional antidepressants.

Overall, Canaccord believes market potential reaches tens of billions of dollars annually, with Compass Pathways vying for unadjusted peak sales potential of $3.3 billion in the U.S., and $1.0 billion in Europe by 2031. On market share, the investment bank assumes initial COMP360 penetration of 0.1% at launch in 2026, which ramps to 2.25% by 2031.

Perhaps more significantly, Canaccord factors-in a 50% probability of approval in their model, even though only 25-30% of drugs successfully navigate through Phase 3 trials to review. This is a testament to both the lack of treatment options and the promise psilocybin research for depression has generated previously.

The Food & Drug Administration (FDA) has already designated COMP360 as a Breakthrough Therapy for the TRD indication, and the product has the potential to be granted Fast Track status.

Canaccord elucidated ten specific positives in their research report. Among the most notable highlights from TDR’s perspective include the following:

Highlighting some of the risks discussed by TDR previously, Compass Pathways has a trickier path to commercialization should COMP360 meet Phase 2b/3 endpoints. Unlike the usual risks associated with standard pharmaceutical drugs, COMP 360 will face unique challenges specific to a controlled substance.

As psilocybin and psilocyin are Schedule I substances from a U.S. Drug Enforcement Administration (DEA) perspective, COMP360 will need to be rescheduled to Schedule II-V if approved. This can take a significant amount of time to achieve, as investors in the cannabis space know well.

Even if successful rescheduling is achieved, the product will be subject to DEA quotas, and importation of active ingredients, for example, will be tightly controlled in terms of licensing requirements. While restrictions vary by region, similar logistical hurdles exist in other regions as well. Some U.S. states reschedule controlled substances independent of federal action.

Furthermore, COMP360 may be subject to significant intellectual property challenges as an analog of a natural-based substance. These challenges could come from the typical generic pharma companies, non-profit organizations or entities with financial interests. It is unclear whether Compass Pathways COMP360 synthetic polymorphic crystalline psilocybin offers a significant market differentiation from natural sources or competitor analogs.

Rounding out the list of company-specific risks is the potential scalability of COMP360 given that treatment requires significant additional resources to administer. This includes special treatment centers and specialized therapist training. In this respect, COMP360 is unlike a conventional medication that patients take 3 times/day as a standalone treatment. Assisted therapy is an integral activity in the treatment, and obtaining specialized and credentialed personnel in various countries throughout the world will be challenging.