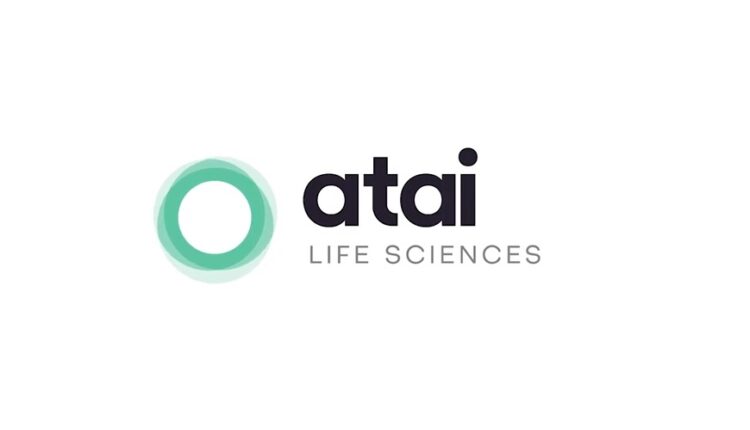 After a pause in the purchase of atai Life Sciences N.V. (NASDAQ: ATAI) shares, Cathy Wood’s ARK Genomic Revolution ETF is back on the bid. The actively managed Fund that invests in early-stage emerging technology companies has increased its stake in atai to record amounts, presumably seeing value in the psychedelic biotech leader that’s been hit during the ongoing selloff in risk assets.

According to updated ARK Genomic Revolution ETF holdings spreadsheet, the fund now owns 1,827,047 million shares—above the previous high of 1.689 million shares held in March, according to cathiesark.com. The aggregate jump in share ownership is the biggest increase since mid-March, when the ETF increased its stake by over 200,000 shares during the period March 11-14 period. Below, we present the chart by cathiesark.com for perspective, which has not yet accounted for the updated data published by Ark (graphic #2).

The updated data shows that atai Life Sciences maintains a 0.27% weighting in the ARK Genomic Revolution ETF, which is near the highwater benchmark of 0.28% weighting registered in mid-March.

ARKG is an actively managed Exchange Traded Fund (ETF) that seeks long-term growth of capital by investing under normal circumstances primarily in domestic and foreign equity securities of companies across multiple sectors. Among them are early-stage biotech companies with long term blockbuster drug potential, such as atai Life Sciences. The ETF invests in sectors that are relevant to the Fund’s investment theme of the genomics revolution.

Companies within ARKG are expected to substantially benefit from enhancing the quality of human and other life by incorporating technological and scientific developments and advancements in genomics into their business. As the leader in the emerging science of psychedelic drug development, atai fits the profile as a disruptive player in a sector which seeks to revolutionize psychiatric medicine. It’s portfolio encompasses most mainline psychedelic compounds such as psilocybin, MDMA, ketamine and more, thus spreading out trial risk along the curve.

The company is also developing non-psychedelic compounds through subsidiaries such as GABA Therapeutics, which has initiated a Phase 1 single and multiple ascending dose trial of GRX-917.