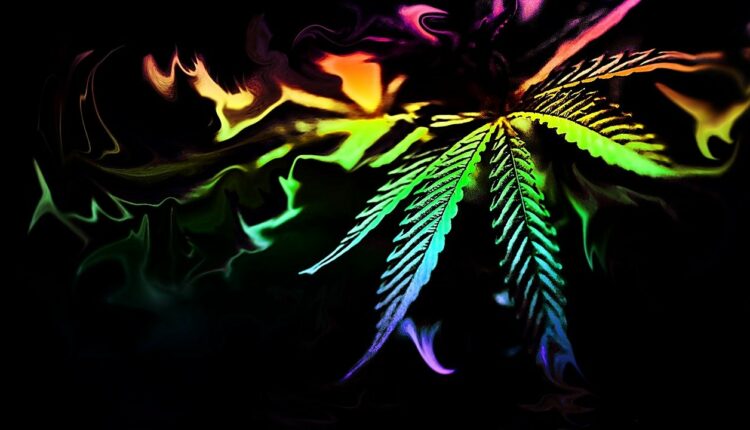 Since the first companies went public in 2020, investors have been betting on the “revolutionary” potential of psychedelic drugs for mental healthcare, with many jumping into the market believing it would mimic early days of Canadian cannabis stocks. They saw it as an opportunity to get in, get out, and make some quick cash along the way.

While it remains to be seen whether psychedelics will revolutionize mental healthcare, it has become abundantly clear that investing in psychedelics is not the short, lucrative game many had (albeit naively) hoped for.

Why The Lack Of Confidence?

Given the psychedelic market’s downward trend starting in November, not to mention factors like inflation and the Covid-19 pandemic, waning investor confidence is no surprise.

Like cannabis, early days saw numerous companies coming onto the scene (in some cases, employing some of the same players from Canadian weed) using many of the same tools they used in cannabis to artificially pump stocks, like relying heavily on press releases and making claims in the absence of any real activity.

I’m not the first to say this, but it’s clear that in both markets, this behavior—trying to generate good news where there isn’t any news to be had—has contributed to the growing lack of confidence from both investors and critics.

The comparison between the two industries is made frequently, and while there may be some overlap in retail investor activity, other than the fact that both cannabis and psychedelics are restricted drugs, the two spaces have very little in common.

For one, let’s look at the policies around cannabis and psychedelics. At the time, excitement around cannabis stocks was high because federal legalization would eventually make the drug available for recreational use across Canada.

Psychedelics exist in a very different camp. Although there have been some encouraging steps made by Health Canada as far as improving emergency medical access to psilocybin and MDMA, there is no indication that psychedelics will be made federally legal anytime soon. Even if they were legal, psychedelics are not used as commonly nor as frequently as cannabis.

Excitement around psychedelic stocks came in large part from the idea that psychedelic drugs could change mental healthcare. While research has shown that the use of psychedelics can lead to profound improvement in quality of life for healthy people as well as those suffering from a range of different mental health conditions, one need only look at how we currently deal with mental health to understand that it will take much more than psychedelic drugs to change the system.

Think about how accessible mental healthcare is right now. Do you attend therapy with a counsellor or sessions with a psychologist? How regularly? How many people do you know that do the same? At $150 a session and up, therapy is out of reach for many people, and even with insurance coverage, most plans don’t cover monthly (nevermind weekly) sessions.

How accessible, then, would psychedelic-assisted therapy be? Most protocols call for not one but two therapists to each patient, and psilocybin or MDMA treatments can last anywhere from four to six hours. While group models are being studied more frequently, the cost of psychedelic-assisted therapy would be a considerable barrier to its adoption by the general public.

More glaring than differences in policy or accessibility are the differences in development. Product development in cannabis and psychedelics varies so greatly that it feels silly to even mention this point, but it’s a critical one: where cannabis can be grown in a matter of weeks and products developed over months, drug development takes many years, and with so many biotech firms focused on developing new chemical entities, many are at the beginning of what will be a long and onerous path.

How long? On average, it can take ten years for a new drug to make it to market—likely far too long for retail investors who had hoped to triple their money and get out. Drug development is a game for patient investors.

Psychedelic companies have more in common with biotech firms than those in the business of cannabis. The only similarity I see playing out in the future is that like cannabis, companies that went public just to engage in pump-and-dump schemes will meet their ends swiftly.