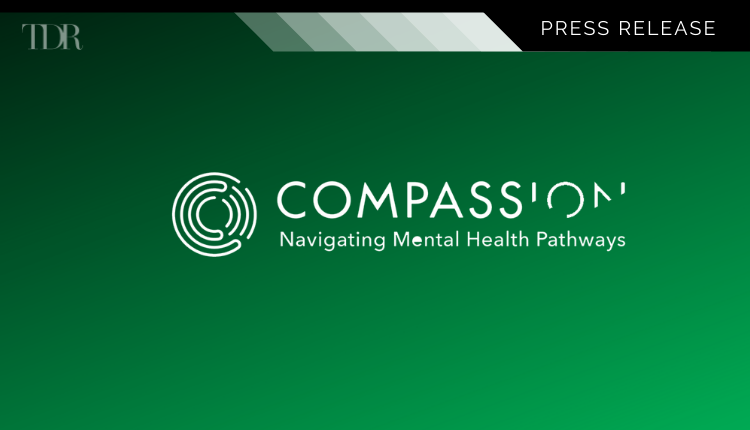 COMPASS’s involvement is part of its ongoing commitment to fostering, cultivating and preserving a bold culture of equity, diversity and inclusion (EDI) within the company and in the wider neuroscience and health care communities.

COMPASS Pathways is proud to be a Founding Supporter of the BNA’s Scholars programme. We are fully committed to equitable access in all areas of our research and our work, and we are excited about driving this agenda forward with the BNA and other founding partners, in support of neuroscience students.

BNA President, Rik Henson, said: “Our Founding Supporters represent the breadth of the neuroscience sector, covering academic, commercial, and third sector organisations, all united in the goal of improving EDI in neuroscience. We are delighted to welcome COMPASS Pathways to the programme, given its leadership in mental health care, as well as our close alignment to its values and its approach to EDI.”

The cohort of seven students accepted onto the BNA Scholars programme was announced in March 2021. Each student will be matched with a mentor and remain on the programme for three years.