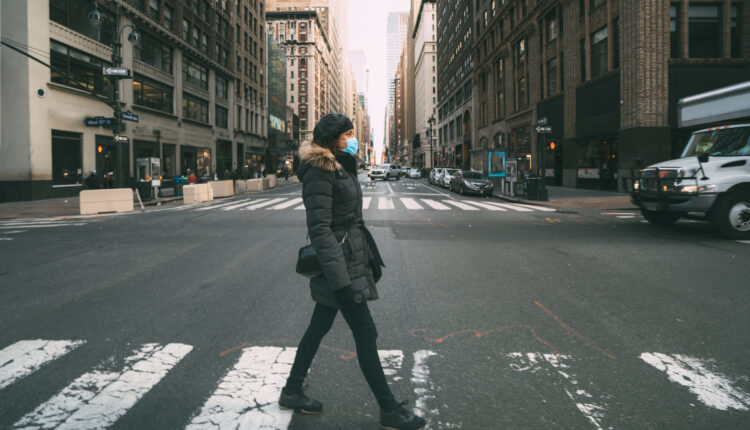 the rapid decline in office space use, a multi-century industry in steep decline, catalyzed by Microsoft’s recent announcement that their new work from home policy will become permanent.

Air travel has taken the passenger seat as space travel becomes all the rage, with SpaceX supposedly reaching a $100B valuation due it’s ever increasing Starlink contracts, making the private space firm the first hectocorn in history. And while the medical community focuses primarily on physical health, with new Covid vaccine efficacy emerging weekly and spurted by politicians and medical professionals as being “just around the corner”, we may soon see the dialogue turn swiftly to mental health instead.

Considering the pharmaceutical industry is a pillar of global markets, with news of Covid vaccines, cancer treatments and revolutionary cures causing major market moves, it’s no surprise that the nascent psychedelics industry is making waves.

Spearheaded by the leviathan of the sector, Compass Pathways, emerging from stealth mode in 2017 when it was announced that an under-the-radar mental health care company had raised $132,000,000 USD to date. That’s par for the course for a pharmaceutical research company, however two elements of the otherwise standard announcement caught the eye of the discerning investor. Firstly, among it’s most notable investors was Peter Thiel, the PayPal mafioso and tech legend who wrote Facebook their first seed check in 2004, turning a neat $500K investment into north of $1,000,000,000 cash. Most head turning was that at the foundation of their mental health research was psilocybin. The active ingredient in magic mushrooms.

This news emerged shortly after the first handful of US states recreationally legalized cannabis in the 2017 ballot. Ironically, Trump’s election turned out to be favorable for the ancient plant causing a second, higher wave of the green rush as companies like Canopy Growth, led by industry leader Bruce Linton, soared to a near $18,000,000,000 USD market capitalization. This breathed new life into the aspirations of psychedelic entrepreneurs paving the way to a brave new world of legalized, therapeutical entheogenic medicine, available en mass.

This spring began with MindMed’s reverse merger as the pandemic started heating up, already more than tripling their market cap to a dreamy $300M USD, and the summer ended when Compass Pathways went on to publicly list on the Nasdaq. They too have already doubled their market cap to a hazy $1.5B USD at it’s high. Few thought the sector could emerge so vigorously, but with main stream personalities like Peter Thiel, Kevin O’Leary, Steve Cohen and Bruce Linton investing heavily into the sector, regular investors are quickly adjusting their approach to a transcendental healing process previous riddled with stigma.

Proving that the industry isn’t a two trick pony, making news last week was Cybin Corp. A research and development company trying to end a 10+ year stalemate on new drug innovation by Big Pharma by going toe to toe with Major Depressive Disorder. They will be starting a phase 2 clinical trial shortly with 120 patients microdosing using sublingual film (think Listerine strips but instead of freshening your breath, they refresh your perspective). Cybin just closed a private investment round to the tune of $45,000,000 CAD, with plans to list on the NEO exchange in Canada after completing a reverse merger.

These public companies, in addition to Atai Life Sciences (owner of the largest single stake in Compass – 29%), the leading entheogenic company in the private markets, bring the cumulative valuation of the psychedelics sector into the multibillion dollar range. A quantum leap from a zero valuation public sector just last year, exclusively discussed in hushed voices as cannabis executives wrapped up meetings and excitedly directed the conversation to the next wave of plant medicine.

Battling mental health disorders and addiction is no simple task. As these health issues surge due to Covid related isolation, economic downturn and election stress, we’ll likely see a significant uptick in talent recruitment into this industry and a steady influx of financial capital into the sector.

These illnesses already cost US households ~$20B per annum and if clinical trials and public approval indicate the undeniable positive impact of these naturally occurring medicines, we could see a hundred-fold increase in this sector’s valuation over the next decade.