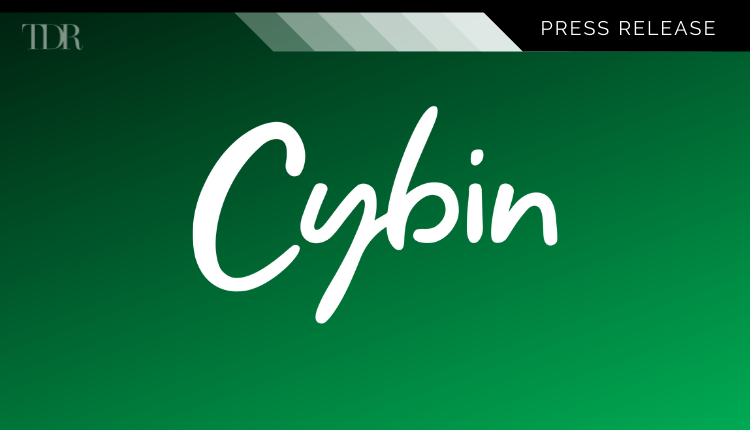 On January 11, 2021 Cybin announced that it would be partnering with Kernel to leverage Kernel’s proprietary Kernel Flow device for psychedelic-based studies and clinical trials. The Kernel Flow device is the first-of-its-kind that uses quantitative neuroimaging technology that can measure brain activity in real time using a wearable helmet during psychedelic treatments.

Kernel Flow uses pulsed light instead of continuous wave light to increase measured brain information. In contrast with electroencephalography (“EEG”) electrodes that usually require gel on the head or functional magnetic resonance imaging (“fMRI”) studies that require a participant to lie in a scanner, the Flow device is an easily wearable helmet that could in the future be more broadly used for neuroscientific or physiological studies of brain activity during psychedelic use. To date, direct neuroimaging research of psychedelic effects, in vivo, has rarely been attempted, and never with a wearable device.

We still have much to learn about what is occurring in the brain during a psychedelic experience. This first-of-its-kind, Cybin-sponsored study, using the Kernel Flow device, aims to expand our physiological understanding of psychedelic pharmacotherapy. We are excited to be part of this pioneering journey with our partners at Kernel.

“Psychedelics have shown great promise for mental health and wellness, and Kernel’s collaboration with Cybin has the promise of offering increased scientific rigor for their development,” stated Bryan Johnson, Founder & Chief Executive Officer of Kernel.