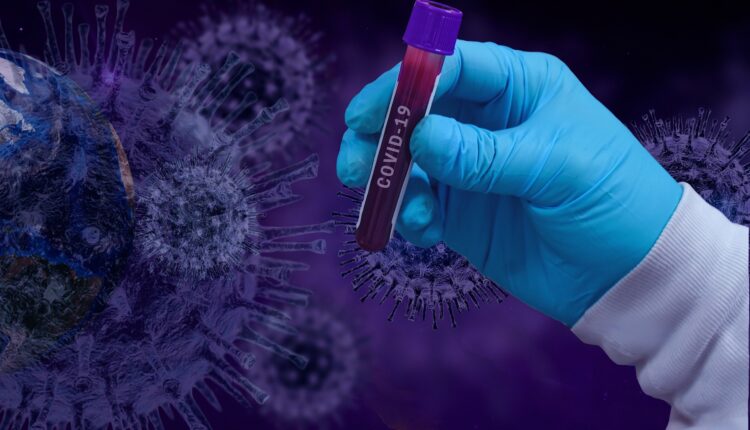 Revive Therapeutics has provided an update on Phase 3 of its Bucillamine clinical trial.  Bucillamine is a drug developed to treat coronavirus.  There is the potential for Bucillamine to be eligible for funding from the federal government through Biomedical Advanced Research and Development Authority  or BARDA for short.

BARDA has the potential to fund Revive, ultimately hastening the trial’s completion.  BARDA might also provide additional funding to upgrade facilities that expedite Bucillamine’s production.  There is even the potential for Revive’s efforts in the context of developing Bucillamine to result in the sale of the drug to the federal government.

The details pertaining to the Bucillamine Phase 3 trial as detailed below are important as they are a bullish sign that all psychedelics investors should take note of.  Revive Therapeutics is a publicly traded company on the OTCQB with the symbol of RVVTF.  Revive also trades on the CSE with the symbol of RVV and the Frankfurt with the symbol of 31R.  The company’s overarching aim is to research and develop therapeutics for individuals with specialized medical needs as well as those saddled by rare disorders.

Revive Therapeutics has provided an update pertaining to the company’s Phase 3 clinical trial with the United States Food and Drug Administration.  The study’s purpose is to gauge the efficacy and safety of its Bucillamine drug.  This oral dug has antiviral and anti-inflammatory properties that help patients saddled by moderate to mild coronavirus.

Revive has engaged in extensive discussions with the aforementioned BARDA pertaining to Bucillamine.  The hope is that BARDA will help develop and fund Bucillamine’s development.  The discussions have primarily centered on the drug’s merits and potential in clinical settings.

Revive is currently relying on its internal statistical advisory team to plan the analysis and interpretation of its data and statistics pertaining to Buccilamine’s safety and clinical data obtained through the Study for the Data Safety and Monitoring Board, also referred to as the DSMB.  The hope is that these actions will empower the DSMB to make recommendations.  There is the potential for the study to be halted early as a result of positive efficacy resulting from the evaluation of clinical outcomes including the rate of sustained clinical resolution of coronavirus symptoms.

Revive has made headway in identifying the optimal endpoints in a clinical context for consideration from the Food and Drug Administration.  The company hopes to establish an objective pathway that allows for a meeting with the FDA for the drug’s Emergency Use Authorization.

Revive officials have stated more than 700 individuals received a Bucillamine dose in the third phase of the drug’s trial.  The patients involved in the trial had moderate to mild cases of the virus.  Revive worked with Delta Health on the effort at MLP Care.  MLP Care is Turkey’s largest hospital.  Furthermore, Revive’s brass has noted the company is on pace to meet targets for study enrollment through the initial quarter of the year.  The goal is to submit a regulatory package to the FDA along with international regulatory bodies with the hope of Bucillamine’s approval.

According to the CEO of Revive, Michael Frank, the company is making progress in its efforts to use Bucillamine as a coronavirus treatment.  Frank also noted the ongoing discussions with BARDA provide promise in terms of developing its drugs and obtaining support in the commercial space while making progress through the Phase 3 section of its study.  However, Frank has made it clear he and his fellow Revive executives have not made any claims that Buccilamine will cure coronavirus.